Digital divide for COVID-19 vaccines persists, even as supplies increase

KTRK
By Miya Shay and Charly Edsitty
HOUSTON, Texas (KTRK) -- As COVID-19 vaccines continue to roll into Texas, there are growing concerns that access to the coveted shots are often dependent on how digitally connected people are. The better connect, the better chances of getting a vaccine.

On Tuesday, Gov. Greg Abbott highlighted the positive aspects of the vaccine rollout so far in a roundtable discussion at Houston Methodist Hospital. He pointed to the fact that more than 1.3 million doses have so far been given to Texans, and the state is set to distribute this week its largest shipment to date.

Despite the rosy pictures, there are millions of seniors and people with serious health conditions who find trying to navigate the vaccine booking process difficult.

"I felt lucky, very lucky," said 78-year-old Barbara Sliva, a Bay City resident who managed to snag one of the first 100 shots available to seniors in Matagorda County. Sliva, who spoke to ABC13 along with her daughter via Zoom, is a tech-savvy senior. She said the digital divide is real, as she has helped at least a dozen friends sign up for vaccines through various portals.

"Most of my friends do not use Facebook, do not use the computers, do not even respond to emails very well. So it's been a real challenge for people over 65," Sliva said.

We asked about the digital divide to Dr. John Hellerdstedt, the Commissioner of the Department of State Health Services, who was attending the roundtable along with Gov. Abbott. Hellerstedt defended the state's rollout, suggesting that Texans "Call 211" if they have questions about where to find COVID-19 vaccines. When asked whether 211 phone workers were equipped to direct people to vaccine appointments, Hellerstedt admitted they were not.

However, Commissioner Hellerstedt would not admit there was a digital divide problem, despite the fact that public portals are always quickly booked whenever they are opened up by vaccine providers.

"Unless and until we have sufficient supply, there's going to be situations where people are going to find difficulty accessing that vaccine," he said.

During the governor's event at Methodist, the hospital's CEO Marc Boom said his team is aware of the digital divide and is working with Federally Qualified Health Clinics to reach seniors who do not have a computer or phone access. But Dr. Boom also said that as long as demand continues to outstrip supply, booking vaccines will be a challenge.

On the supply front, Gov. Abbott announced the state is due to receive 333,650 first doses and 509,400 second doses, totaling more than 843,000 vaccines. With a population of 30 million, Texas will need far more doses before there is a better balance between demand and what is actually available.

In all, Abbott said the state has administered 78% of all doses allocated to Texas so far. About 1.7 million doses have so far been shipped to Texas providers. 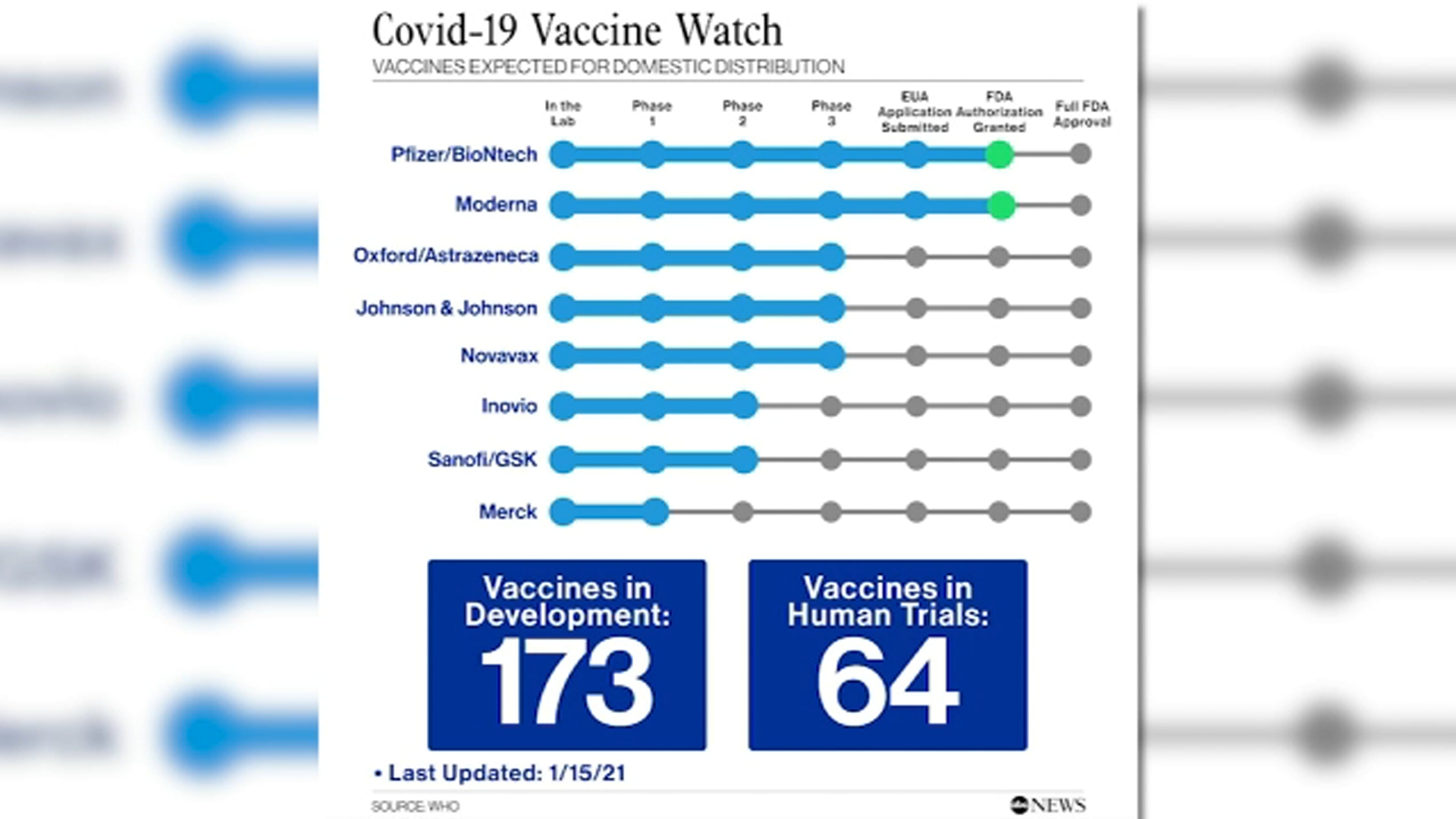 Ahead of the event, the governor received some criticism from Houston Mayor Sylvester Turner, who was not part of the roundtable.

"I see where the governor is coming to Houston, specifically the Texas Medical Center, for a roundtable conversation on vaccine distribution. Neither city nor county healthcare directors are included. (Surely) this is an oversight. St," the mayor tweeted the day before.

I see where the Governor is coming to Houston specifically the Texas Medical Center for a round table conversation on vaccine distribution. Neither City nor County healthcare Directors are included. Surly this is an oversight. st

We asked Gov. Abbott about the snub, and he insisted that the visit to Methodist was the highlight of the hospital's work, and not to necessarily meet with local leaders.

Both Mayor Turner and County Judge Lina Hidalgo's office confirmed that they were not notified of the governor's visit. Both public health agencies also continue to operate large vaccine hubs.

Abbott to respond to criticism about ending mask mandate