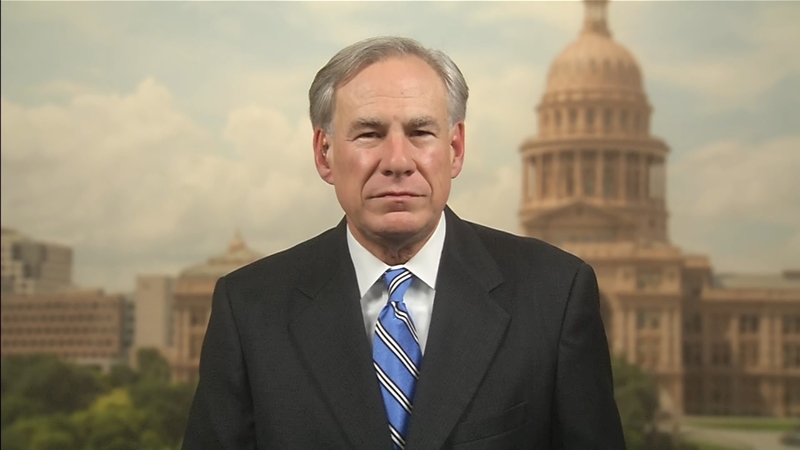 AUSTIN, Texas (KTRK) -- Texas is lifting its mask mandate, Gov. Greg Abbott said Tuesday, making it the largest state to end an order intended to prevent the spread of the coronavirus that has killed more than 42,000 Texans.

Lifting the COVID-19 restrictions was a decision that Abbott told ABC13 was a product of the data that he's seen.

"The data's been remarkably effective," Abbott said. "Over the past week, we've administered more than 1.2 million [COVID-19] vaccinations. We are on schedule to make sure that by the time the order goes into effect, more than half of the senior population will have received a shot. In fact, by the time we get to the end of March every senior who wants a vaccine will be able to get one."

While the mask mandate has been lifted, when asked if he currently wears his mask and if he would continue wearing it, Abbott said yes. He also encouraged others to continue wearing their masks.

When asked about Texas ranking 48 in the number of people per capita that have been vaccinated, and about the health experts he conversed with on the decision Abbott said the numbers were wrong.

The announcement reverberated across the state and to the White House, drawing criticism from Harris County Judge Lina Hidalgo to Pres. Joe Biden.

On Thursday, Judge Hidalgo also weighed in on Abbott's decision saying "we are smarter than this."

Hidalgo added that Abbott's decision conveys to the community that we are all good.

ABC13 spoke with Gov. Greg Abbott on Thursday afternoon to address concerns surrounding his most recent mask order which stated Texans do not have to wear a face covering in public places, and businesses can reopen to 100% capacity. Here's what Harris County Judge Lina Hidalgo had to say moments after.

She suggested that this decision could lead to more deaths, more hospitalizations that don't need to happen. Hidalgo expressed her biggest concern is the [COVID-19] numbers.

"The positivity rate in Harris County is sky high and it's climbing," she said. "The hospitalizations, 25% of the ICU is COVID-19 patients, which would be the starting point. Now with this reopening, we expect that to go back up."

On Wednesday, Biden was asked about Abbott's decision, something he says is a big mistake, adding, "masks make a difference."

"The last thing you need is Neanderthal thinking that, in the meantime, everything is fine, take off your mask," Biden said. "It's critical that we follow the science. Wear a mask and stay socially distanced."

Texans will no longer be required to wear a mask, Gov. Greg Abbott announced on Tuesday, March 2, but he said it comes with "personal responsibility." Hit play to hear his explanation.

"There's not going to be any more shutdowns," Abbot said. "Now is the right time to allow businesses that want to open to be able to open. But also, if businesses don't feel safe opening, they should not be required to."

The U.K. and South African variants have already been confirmed, but a new study expands the Houston area's variant count to five.

As Texas closes in on a year of the COVID-19 pandemic, Gov. Greg Abbott indicated a development that will impact everyone in the state. 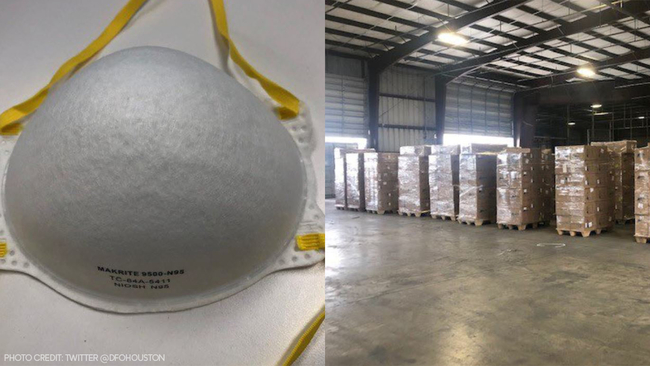 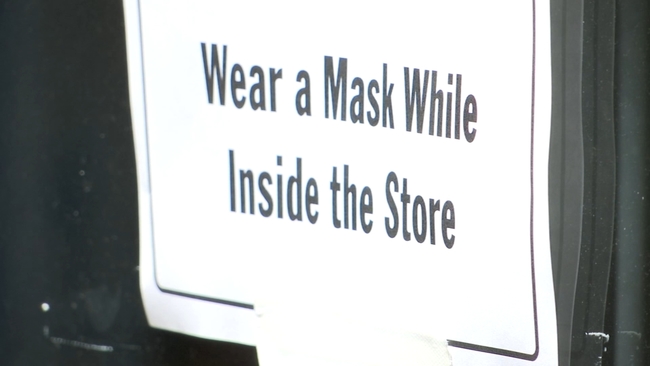 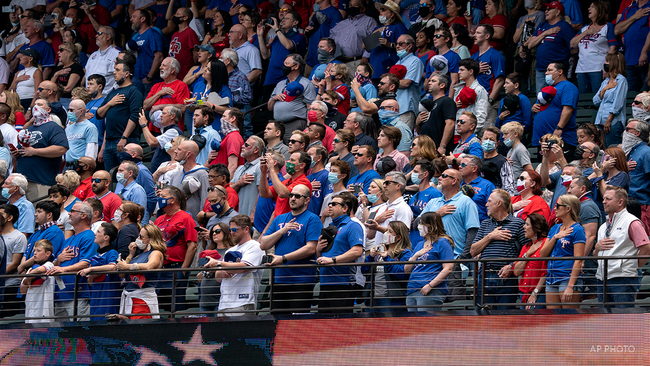