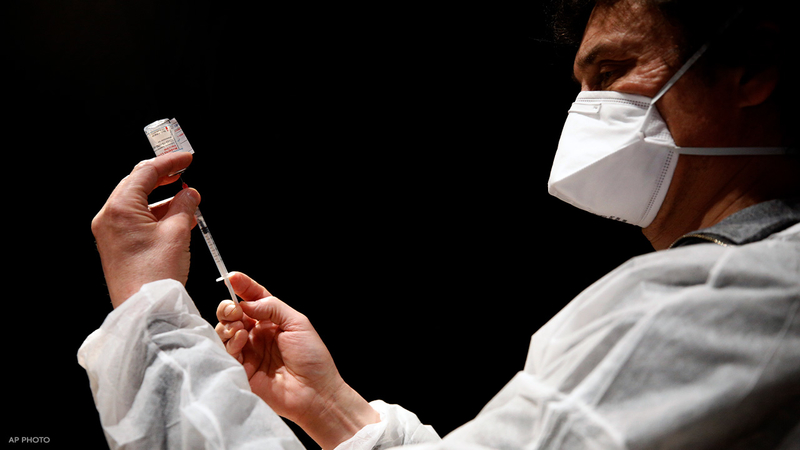 HOUSTON, Texas (KTRK) -- According to Houston's health authority Dr. David Persse, the U.K. variant is being found "in large amounts" and is spreading throughout the city fast.

Our doctors and those in the medical field are concerned about a fourth #COVID19 wave.

With places opening to 100%, we are concerned. Please continue to keep your mask on while you are around others and continue to take the necessary precautions that will combat this virus.

WHAT ABOUT OTHER VARIANTS?

As of Monday afternoon, Persse said the wastewater is being tested for other COVID-19 variants, such as the Brazilian and South African variants.

However, the measurements have not been concluded, therefore new data was not available to report, Persse said.

WATCH: Variants in Houston wastewater: Should we be alarmed?
EMBED More News Videos

Houston's health authority Dr. David Persse says the city has found the South African and Brazilian COVID-19 variants in the city's wastewater, but should we be alarmed? Here's what he had to say.

"We are concerned about people dropping their guard and not wearing their masks and gathering in ways in which they wouldn't," he said. "Remember, the U.K. variant is the one that spreads much more easily. Those viruses are in the community so, the race is on to get as many people vaccinated as possible before the U.K. variant is able to take over and cause us to have another surge"

As of Monday afternoon, Houston Mayor Sylvester Turner said the positivity rate across the city is now 13.1%, which has increased since last week.

The city's health department said this is the second week in a row in which the positivity rate has seen a slight uptick.

#Houston’s latest 14-day average #COVID19 positivity rate is 13.1%. This is the second week in a row of a slight uptick. Let’s remember the things we can do to turn it around. (1/2) #hounews pic.twitter.com/ZUOOF09Hr0

"We continue to make progress [and] getting people vaccinated, but we are nowhere near landing herd immunity," said Turner.

Texas is two days away from being "100%" open but Turner offered what he described as "a glimmer of hope."

During his briefing on Monday, Turner said the owner of Concrete Cowboy, a popular Houston bar on Washington Avenue, wrote Turner an email to advise him that a planned "mask-off" party has been canceled.

I appreciate the owners of @ConcreteCowboyH for putting the safety of their employees and guests as a top priority.

Today, they wrote to me stating they would cancel the mask off party that was scheduled for this Wednesday and continue to take measures that is safe. #COVID19

"It was never our intention to host a party where we encourage patrons to not wear a mask," stated the email, which was read aloud by Turner during his briefing. "I'm a business owner of multiple venues in the Washington corridor and public safety is our top concern."

The Texas' mask mandate lift and the several "mask-off parties" has caused concerns of other similar events from other states coming to Texas. Turner said promoters in states that are not allowed to operate at 100% and forced to wear a mask, are promoting bringing those events to cities like Houston, Dallas and Austin.

Turner said Concrete Cowboy will not be open Wednesday night.

"This is not the time to drop our masks or drop our guard in the fight against the pandemic," said Turner.
Report a correction or typo
Related topics:
health & fitnesshoustonvaccinessylvester turnercoronavirus texashouston fights covidcovid 19 vaccinecoronavirus pandemiccovid 19 pandemiccovid 19 outbreakviruscovid 19
Copyright © 2021 KTRK-TV. All Rights Reserved.
HOUSTON FIGHTS COVID 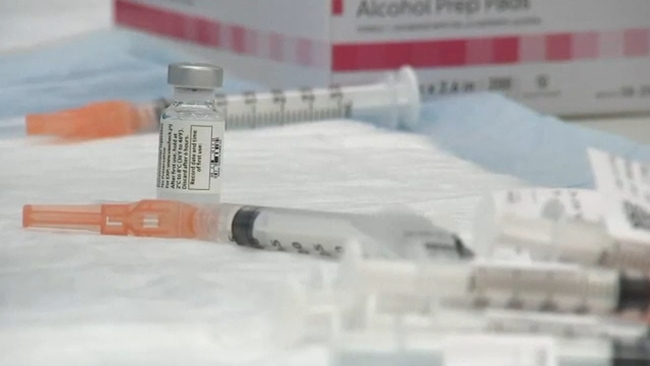 Houston opens up 3,000 vaccine appointments for later this week 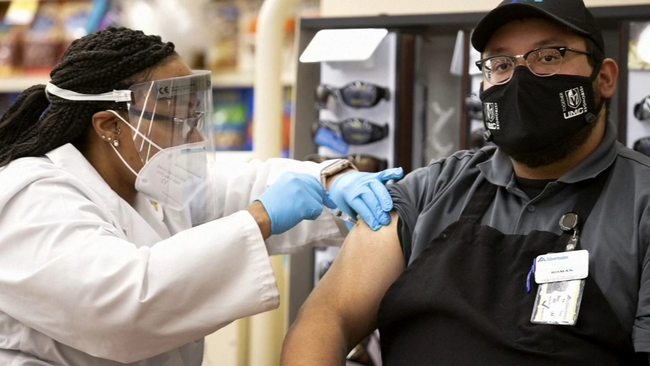 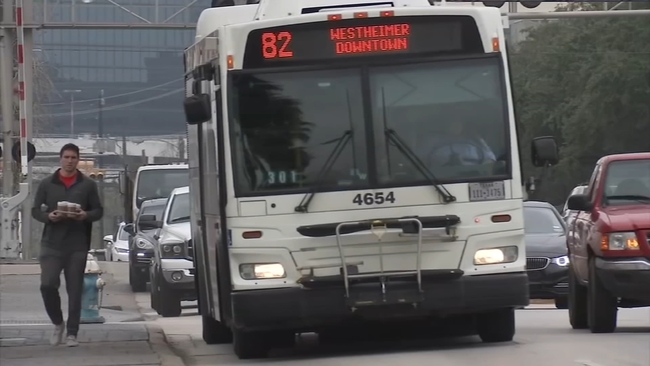