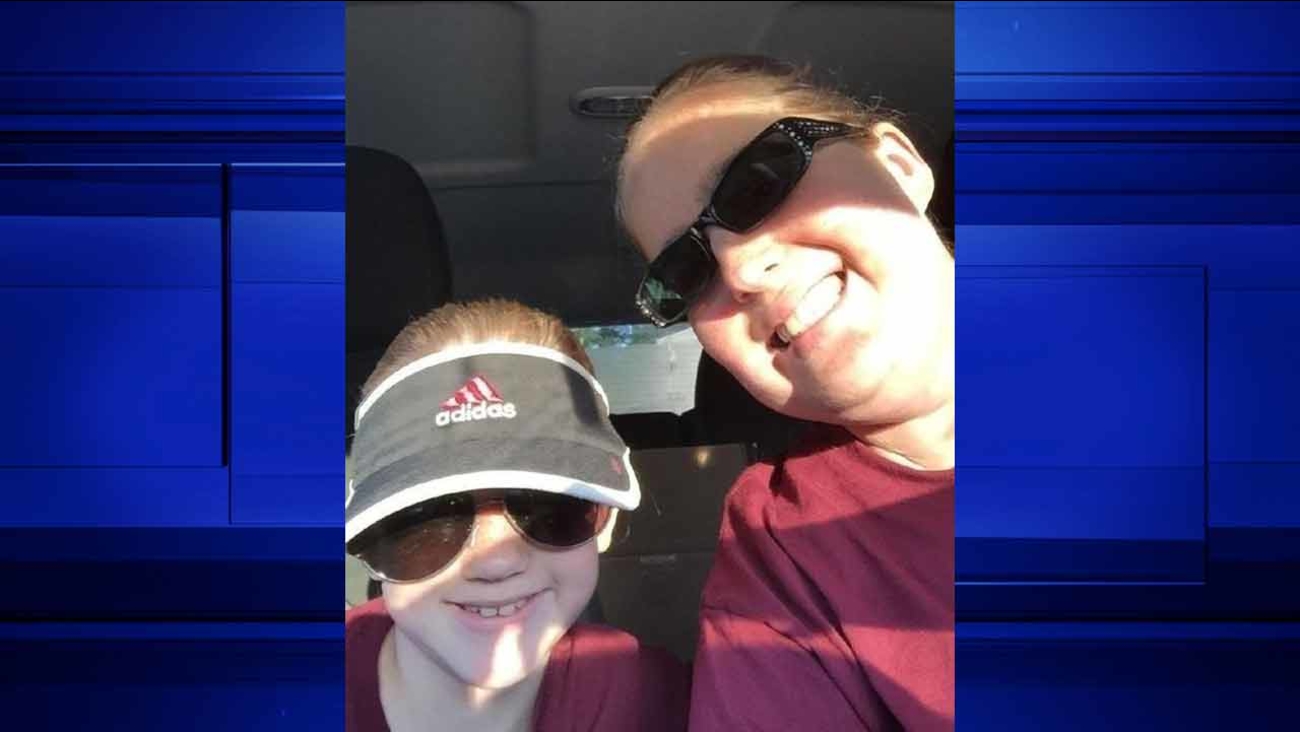 CLEVELAND, TX -- Throughout her life, Diana Brom has endured multiple surgeries. After the failure of a transplanted kidney became apparent in July, she reluctantly prepared for another surgery.

After an early diagnosis of juvenile diabetes, Brom began a long journey of surgeries and transplants - all with a determination to finally be in good health.

"She has gone through four transplants - two livers and a kidney before this," said Liberty County Pct. 3 Commissioner Eddie Lowery, who is also Brom's father. "When she did the last one, she got a staph infection and the kidney didn't take."

Following the infection, Brom was forced to undergo dialysis three times each week for more than two years.