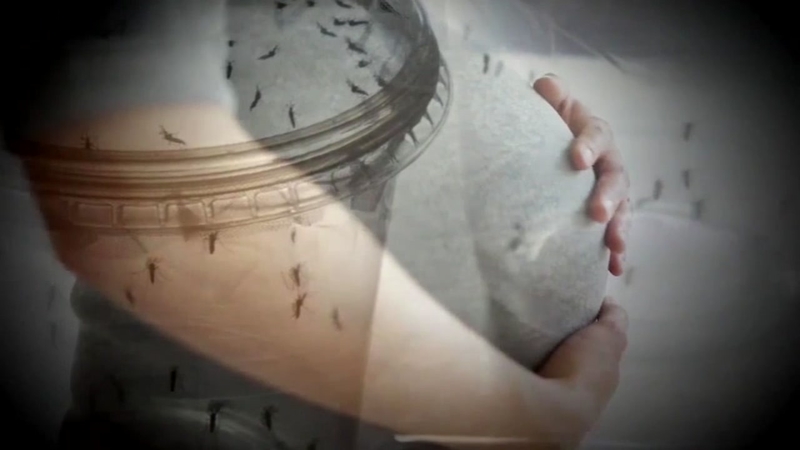 HOUSTON (KTRK) -- Texas has confirmed that an infant who recently died in Harris County had microcephaly linked to the Zika virus. The baby passed away shortly after birth and is the first Zika-related death reported in Texas.

During her pregnancy, the mother was in Latin America, where she was infected, and the baby acquired the infection in the womb. Recent test results confirmed the baby's condition and link to Zika. The mother and baby are classified as travel-related cases, and there is no additional associated risk in Texas.

"Zika's impact on unborn babies can be tragic, and our hearts are with this family," said Dr. John Hellerstedt, Texas Department of State Health Services commissioner. "Our central mission from the beginning has been to do everything we can to protect unborn babies from the devastating effects of Zika."

DSHS is coordinating with Harris County Public Health and the U.S. Centers for Disease Control and Prevention to follow the cases.

Texas has reported 97 cases of Zika virus disease, including the two infants with microcephaly from Harris County. All Texas cases are related to travel abroad to areas with active Zika transmission. There have been no reported cases of Zika virus disease transmitted by mosquitoes in Texas, but Texas is on alert for the possibility local transmission.

There are 28 Zika cases in Harris County and Houston. Officials say they will activate the county's emergency operations center if a local mosquito tests positive for the disease.

With its link to microcephaly, Zika poses a serious threat to unborn children. DSHS is tracking the number of pregnant women with Zika in the state, working with providers and reporting weekly data to the national Zika pregnancy registry. DSHS is studying past microcephaly data to understand the prevalence and patterns of this condition in Texas.

DSHS has been emphasizing precautions, specifically for travelers and pregnant women, through an ongoing public education campaign and via www.TexasZika.org.

They say the specific type of mosquitos that carry the disease are difficult to spray for.

"They stay low to the ground, oftentimes bites you in your feet, your legs," explained Dr. Umair A. Shah, the executive director of Harris County Public Health. "This is a mosquito that likes to take multiple meals. It loves humans, so if it sees a dog or a cat nearby, it'll go to the human."

Keep checking back on this page to get real-time updates as this story unfolds. To get alerts for breaking news, download the abc13 news app for iPhone or Android. You can also get breaking news alerts sent to you by email.
Related topics:
health & fitnessharris countybaby deathbabyzika virus
Copyright © 2021 KTRK-TV. All Rights Reserved.
ZIKA VIRUS 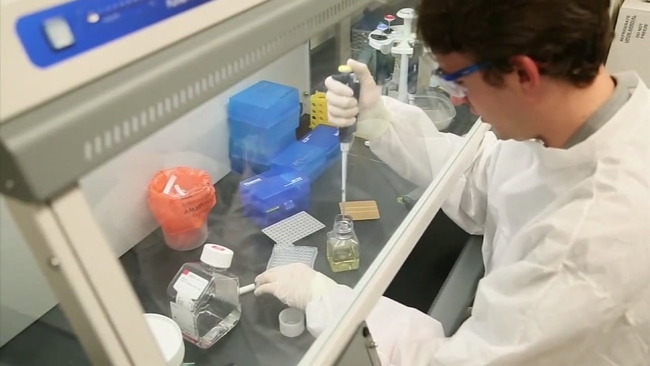