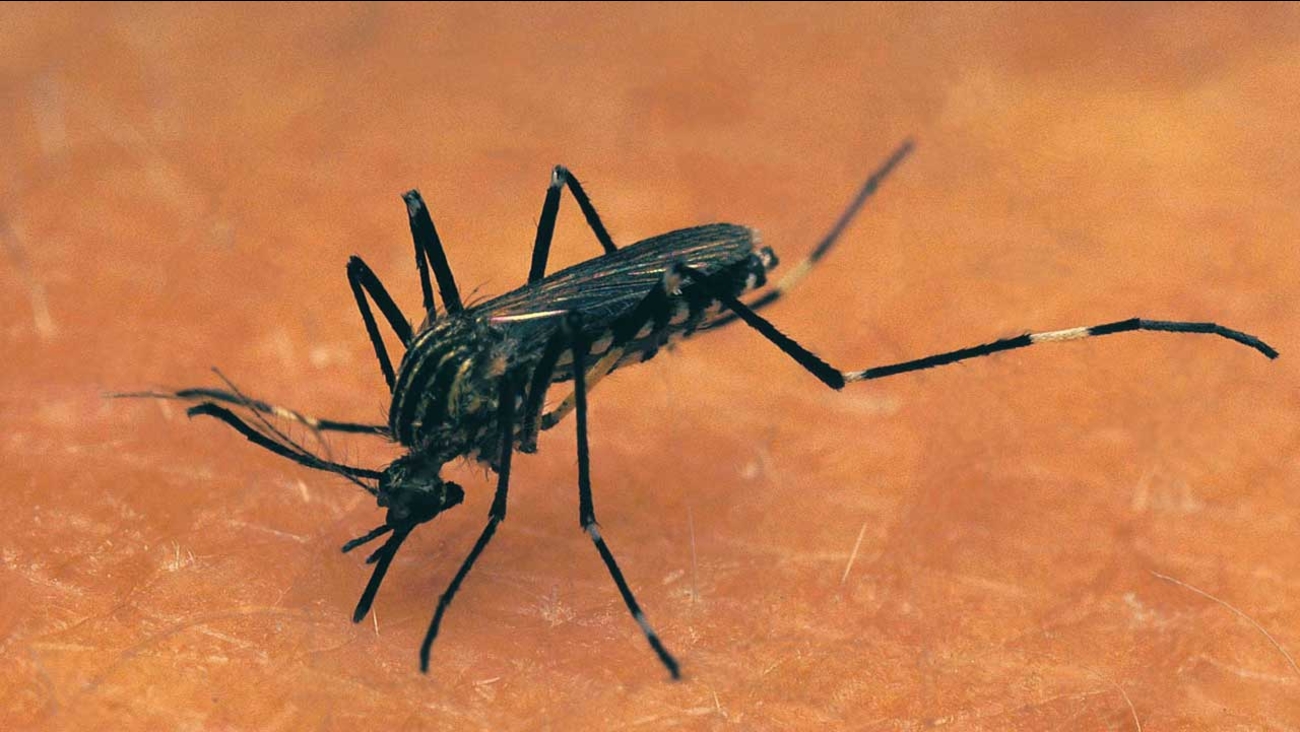 KTRK
AUSTIN, TX (KTRK) -- The Texas Department of State Health Services has confirmed the state's first human case of chikungunya, a viral disease that can cause fever and severe joint pain and is spread to people by mosquitoes.

The patient recently returned to Texas from a trip to the Caribbean where chikungunya has been causing human disease since late 2013. To date, no local spread of the virus has been reported in the continental United States, though imported cases make local spread possible because the mosquitoes that can transmit the virus are found in Texas. The Texas case is a Williamson County resident.

Chikungunya is not transmitted from direct person to person contact, but a person with the disease can be the source of the virus for mosquitoes that can then transmit the virus to others through a bite. To prevent the spread of the disease, people with chikungunya illness should be especially careful to avoid exposure to mosquitoes during the first week of illness.

Infections are rarely fatal but can cause severe joint pain, high fever, head and muscle aches, joint swelling and rash. Symptoms usually begin three to seven days after being bitten by a mosquito. There is no vaccine or treatment for the virus. Most people feel better within a week, though some people may develop longer-term joint pain.

While the disease is not present in Harris County, local officials test for mosquito-borne disease activity and spray in those areas where viruses have been detected. Check the map to see what's been found in your zip code.

DSHS encourages people to protect themselves from mosquito bites at home and while traveling. The Aedes mosquitoes that transmit chikungunya are active and bite during the day. Precautions include:

According to the Centers for Disease Control and Prevention, with recent outbreaks in the Caribbean and the Pacific, the number of chikungunya cases among travelers visiting or returning to the United States from affected areas will likely increase. Cases have occurred in Africa, Southern Europe, Southeast Asia, and islands in the Indian and Pacific Oceans.

Because the symptoms are similar, DSHS encourages physicians to consider both chikungunya and dengue infection in patients with acute onset of fever and joint pain and who have recently visited areas where at least one of the viruses is present.
Related topics:
health & fitnesstexas newschikungunyamosquito
Copyright © 2020 KTRK-TV. All Rights Reserved.
More Videos
From CNN Newsource affiliates
TOP STORIES

How to file for unemployment benefits in Texas
Bonds as low as $10 given to some charged with violent crimes
It's not just burglaries that went up in Houston, chief says
ABC13's The Midday: Latest on the coronavirus pandemic
Keep the umbrella handy through Saturday
Show More
Ali Wentworth describes experience after COVID-19 diagnosis
Democratic National Convention postponed due to coronavirus outbreak
Nurse says she worked for 7 days while infected with COVID-19
7-week-old infant who died at hospital had coronavirus
Nursing home employee tests positive for COVID-19
More TOP STORIES News