She received the injections to her buttocks not overseas, but right in Manhattan.

Latesha Bynum would have turned 32 on Sunday. Instead of a birthday party, her family is mourning her death.

The mother of two young children went to have a cosmetic procedure on July 15th. Except she didn't go to a plastic surgeon's office. Instead, police report she went to a residential apartment building at 319 East 21st Street in Gramercy Park.

There, authorities say she was given an injection in her buttocks at 9 p.m. Two hours later, back at her apartment in Harlem, she started suffering chest pains and called 911.

"They killed my sister," the victim's brother said.

Latesha went on life support that night. Two weeks later, on Thursday, her family made the brutal decision to pull the plug. Latesha leaves behind two daughters, ages 13 and 8.
"Two beautiful daughters that were doing good, they miss their mom," he said.

According to the family's attorney, "This was not a qualified doctor."

"Shocking, shocking," said Michael DeSouza, a resident. "I've lived here eight years since building went up and never heard anything like this."

The Medical Examiner is now trying to determine what exactly was injected into Latesha. Police are also investigating her death.

Meanwhile, the victim's mother tells Eyewitness News she is now traveling into New York from Pennsylvania to make funeral arrangements. 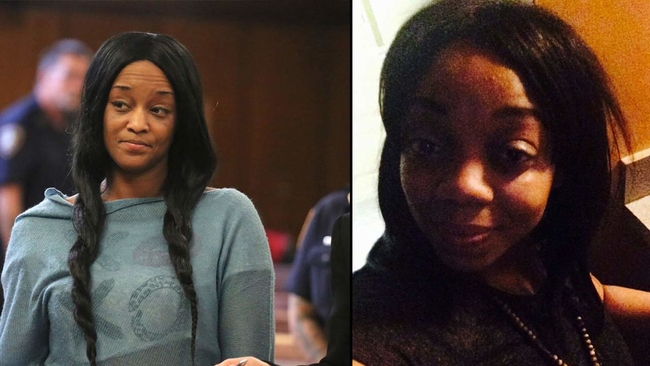 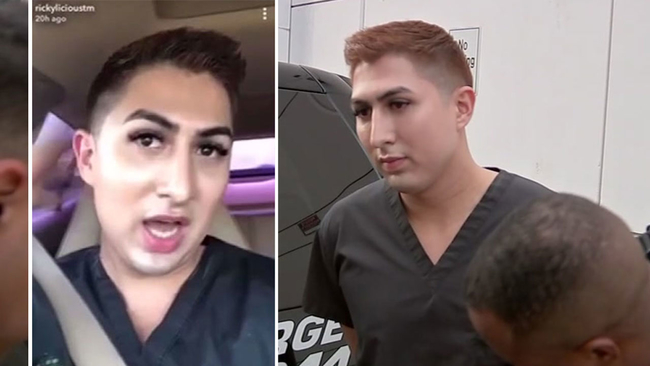 Medspa assistant arrested for illegal injections out of jail