COVID-19 hits jail, today could be day of action on inmate release

KTRK
By Jeff Ehling and Ted Oberg
HOUSTON, Texas (KTRK) -- We could learn Tuesday if hundreds of inmates in the Harris County Jail will eventually be released due to concerns over the coronavirus.

Monday night, more than 7,800 inmates remained in the Harris County Jail. Tests confirm one of them has COVID-19 while 30 more have COVID-like symptoms and are awaiting results.

The fear is a fast spreading outbreak in a facility that never contemplated giving each inmate 6 feet of social distancing space.

Governor Greg Abbott issued an executive order preventing violent offenders from being released from jail because of the pandemic, local officials say they are not going to release violent offenders, but may release hundreds of others currently behind bars.

"It would be a crisis," Hidalgo said at a socially-distanced news conference describing an outbreak at the jail. "I hope to take some definitive steps tomorrow."

Hidalgo suggests she is contemplating "some sort of order" to create as much space inside the jail as possible.

For days, Judge Hidalgo has contemplated emergency action on her own. Her potential plan was complicated over the weekend by a new executive order from Governor Greg Abbott "to stop the release of dangerous felons from prisons and jails in Texas."

That is not what Harris County Sheriff Ed Gonzalez has sought, nor what the judge said she is thinking about.

Gonzalez told ABC13 he sent lists of individual cases to District Court judges in Harris County asking them to quickly rule on 'compassionate release' weeks ago.

"Everybody has them for weeks," Gonzalez said about lists sent to judges. "Some are more responsive than others. That's up to them."

Gonzalez did not release the lists, totaling about 1,000 inmates, but described the inmates as "those that are 55, have compromised immune systems and no violent history."

All of those inmates already have bonds, but not the ability to pay them.

"These are individuals that we must remember that if they had money to bond out, [they] would already be out," said Gonzalez.

According to county jail population reports, there are roughly 1,400 inmates with 'below average' risk scores which could be a likely starting point for releases. That data does not include names or cases either.

If the county judge is unable to act Monday, a federal judge may. Lawyers representing inmates inside the jail have asked a federal judge to rule on thousands of inmates who are here awaiting bond hearings and trial. It could affect nearly half the jail population. A phone hearing is set in that federal case for 4 p.m. on Tuesday, March 31.

In Chicago, the fear of a jail outbreak has become reality. A week ago, the jail announced its first two COVID-19 cases inside the jail. Monday, one week later, there are at least 134. The number of positive cases jumped 33 percent overnight on Monday. So many Cook County, Illinois inmates have positive tests or symptoms needing quarantine that the sheriff there built tent cities to house symptomatic inmates.

Sheriff Gonzalez said a tent city is not contemplated in Harris County. Inmates, however, are being moved to previously unused space inside the jail to add more distance between inmates. 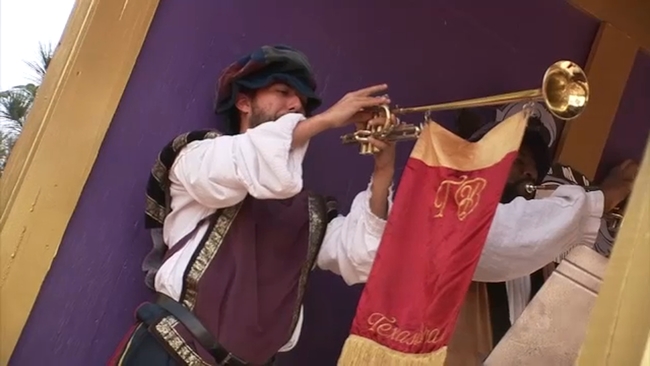 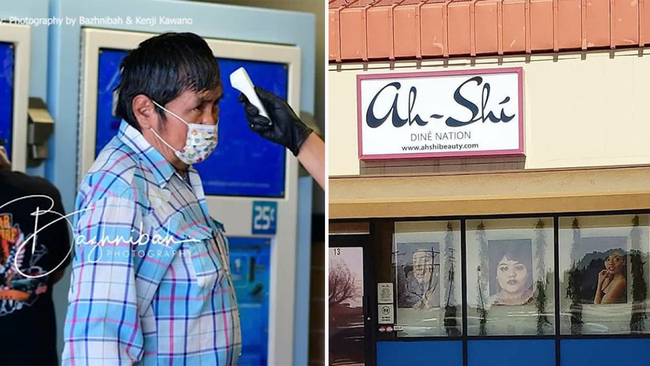