AP
FORT WORTH, Texas -- The parents of a 9-year-old North Texas girl who has cancer obtained a temporary court order Monday to block a hospital from disconnecting their daughter from life support.

"They simply want to give their child a fighting chance. Far too often, we have seen medical facilities choose profits over care for patients," the attorney said in a statement.
Report a correction or typo
Related topics:
health & fitnessfort worthchildrentexas newscourt caseu.s. & worldcancer
Copyright © 2020 by The Associated Press. All Rights Reserved.
U.S. & WORLD 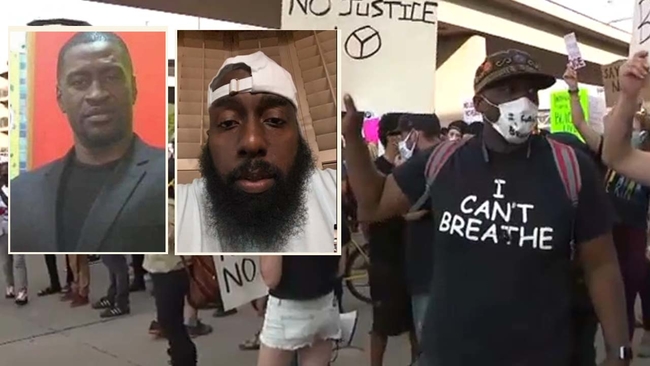