CDC: STD rates in America are at an all-time high 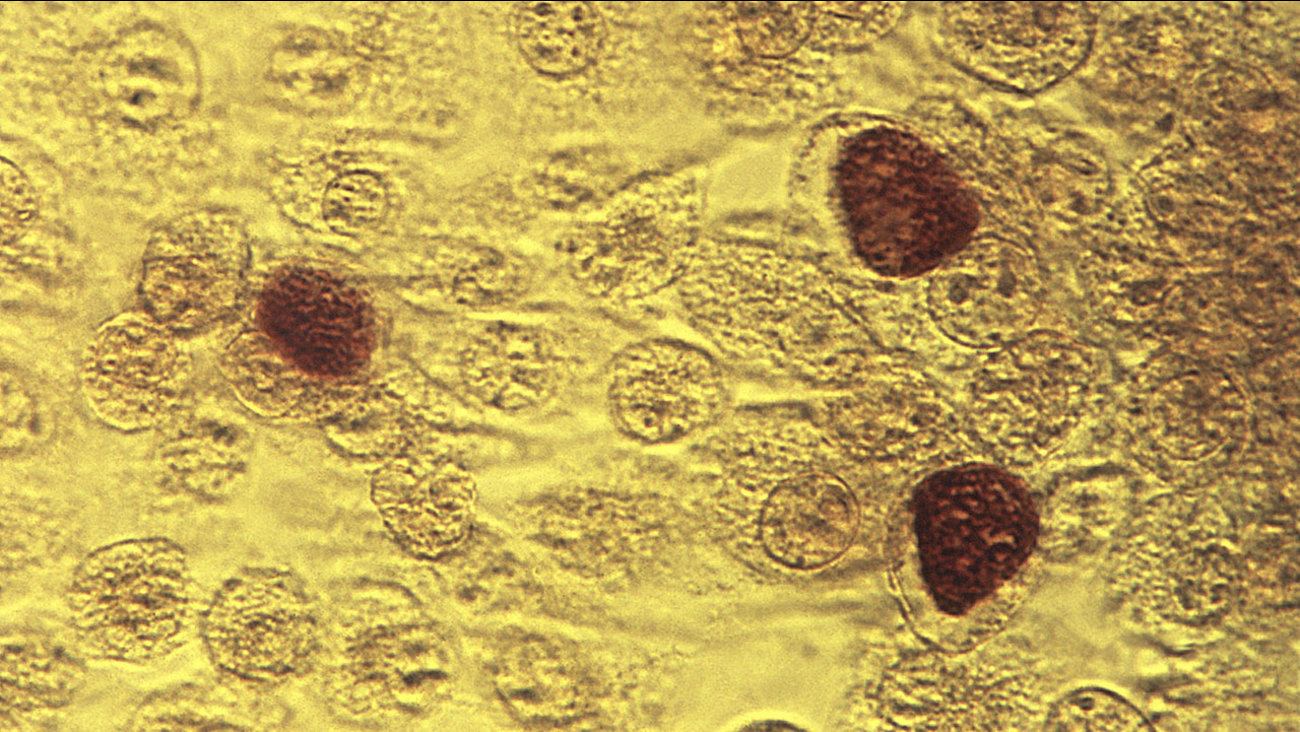 Chlamydia was the most common. More than 1.5 million cases were reported in the U.S. last year, up 6 percent from the year before.

Nearly 400,000 gonorrhea cases were reported, up 13 percent. And there were about 24,000 cases of the most contagious forms of syphilis, up 19 percent.

The three infections are treatable with antibiotics.

Officials at the Centers for Disease Control and Prevention say part of the growth may be due to better testing and diagnosis, but much of it is a real increase. They're not sure why.