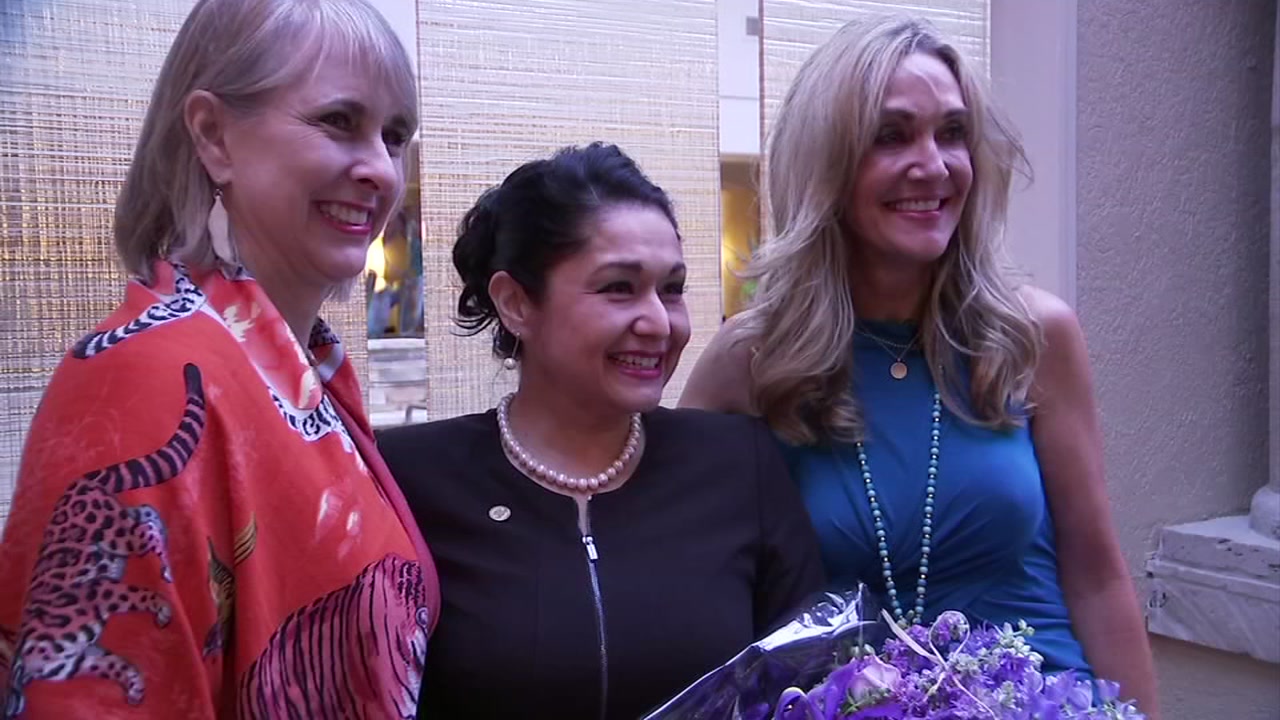 Meet Paula Mendoza
Paula Mendoza is President & CEO of Possible Missions, Inc.. A Native Houstonian and proud Mexican American, Paula Mendoza is an entrepreneur, innovator, advocate, barrier-breaker and tireless volunteer. Recognized not only for the quality of her work, but also for the passion she brings to every endeavor. Ms. Mendoza started Possible Missions, Inc. in 2001, and has experienced exponential growth since the companies founding. The business has achieved significant accolades over the years, such as; 2014 Subcontractor of the Year, 2012 Supplier of the Year, 2013 Minority Business Enterprise Accountability Award, 2006 Emerging Ten (E-10) Award, to mention a few. Ms. Mendoza's humility, discernment and sense of fair play are evidenced by her trail blazing appointments as the First Hispanic Female to serve as Chairman of the State of Texas Ethics Commission, the First Female to serve a full two-year term as Chairman of the Texas Association of Mexican American Chambers of Commerce and recently the First Hispanic Female to serve as a University of Houston Board of Regent. These are but a few of her countless board and appointed positions. Ms. Mendoza is very proud of her family and dedicated to the business and educational community.