NORTH RICHLAND HILLS, Texas -- A north Texas woman is finally home from a three-month stay in the hospital after testing positive for COVID-19.

"There's a point where they didn't know if I was going to make it or not," Castillo said.

The 24-year-old spent more than a month in ICU on a ventilator. Doctors said they had to put her in a medically-induced coma.

"Maybe if I would have just listened and worn a mask, just a simple thing, I would have avoided all this," she said. "I work at a bank. I'm always around people, but I was like 'I'm fine, I'm fine.' Never did I think I'd catch it."

"We've seen a lot of patients die in our hospital that were in her situation," said Dr. Hetal Rana.

That's why Castillo's story gives them so much hope.

"It just kind of re-energizes you and gives you that sense of what it means to save someone's life, and to help someone overcome such a severe illness like this," said Rana.

Although she's out of the hospital, Castillo's road to recovery is far from over.

"She probably has months and months of rehab," Rana said.

But Castillo's grateful for her second chance at life.

"It's just a miracle that I'm alive and I'm still fighting. I'm going to keep fighting until I get better." 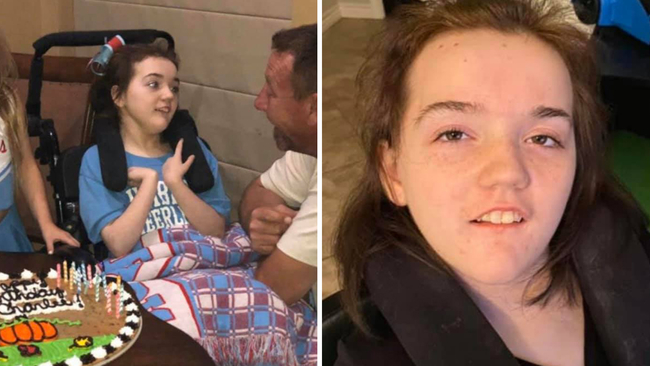 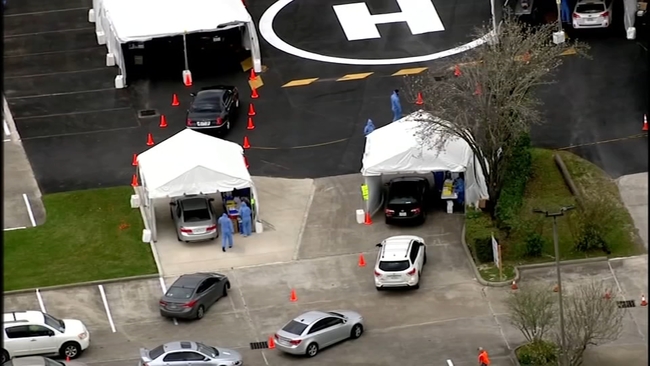 Houston-area ISDs largely on board with rapid test program