WALTHAM, Massachusetts -- Some scary moments unfolded after an 11-year-old accidentally stabbed himself with a real EpiPen during a health class lesson.

Chris May's son and fellow students at McDevitt Middle School were learning how the device would work for someone having an allergic reaction.

The students were thought to be given trainer versions of the EpiPens without any of the actual drug inside, but there was a mix-up in the case of May's son, WCVB reports.

"I was racing 90 miles per hour from my office in Hingham, because I didn't know what was going to happen to my son," May said. "Somehow he, when he reached into the batch, got a hold of a real, live EpiPen, and used it -- like everyone else -- and stuck it into his thigh."

May described his son as turning bright red in color, and said he was sweating profusely by the time he arrived at the hospital.

The boy, who has no allergies, was put on an EKG after he began experiencing a rapid heart rate.

The child is fine now, but questions remain how this troubling incident could have happened.

The school district said it is investigating the incident and are reviewing school-wide procedures to make sure something similar does not happen again. 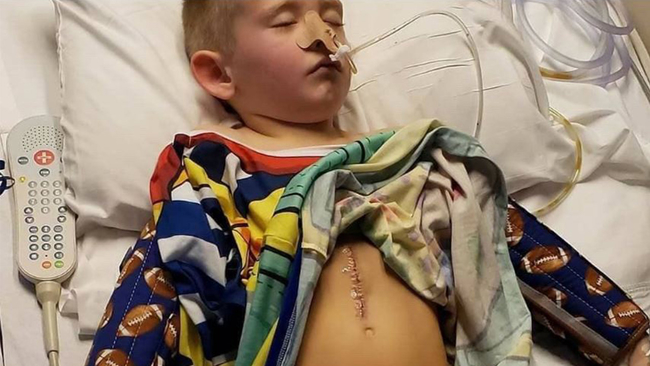 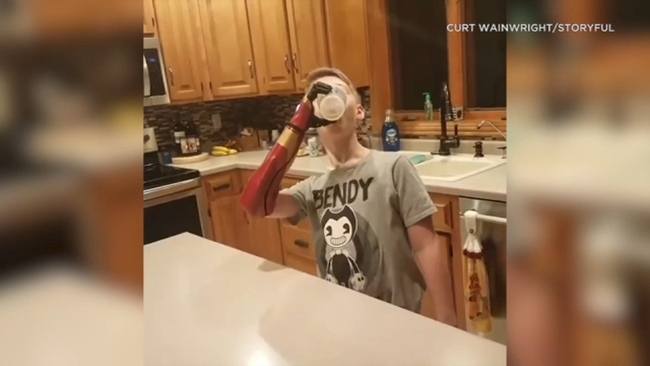 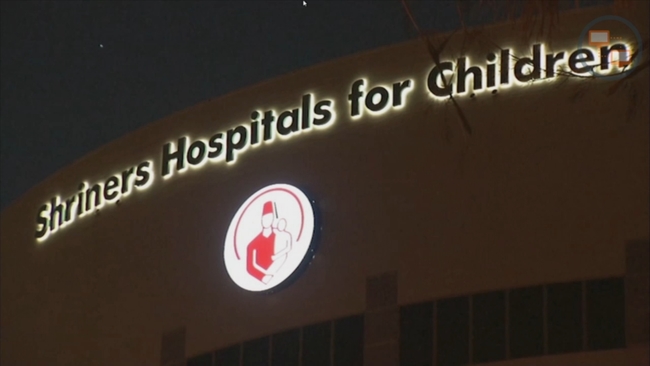 Shriners Hospitals for Children to close in Texas Medical Center 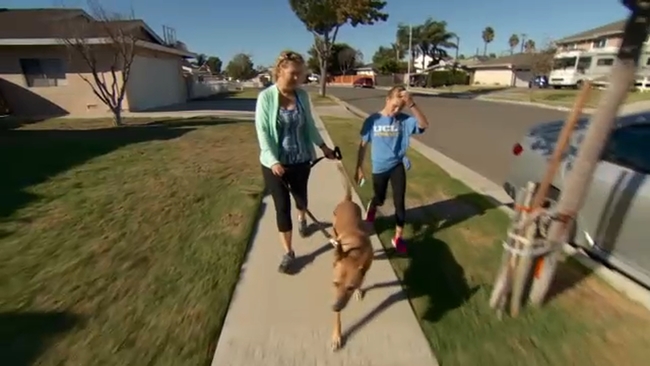