10 patients, 5 kidneys, 1 story that will restore your faith in humanity

KTRK
By Katherine Donaldson
HOUSTON, Texas (KTRK) -- More than 100,000 people are waiting on the kidney transplant list, with some waiting for weeks, months, or even years for the call that could change their life.

That makes what happened at Houston Methodist in October even more extraordinary.

Ten people, including a husband and wife, a boss and her employee, a mother and son, two sisters, and two cousins, took part in a kidney swap. The five pairs were strangers before they walked into the hospital and left with a life-long bond.

Tara and John "HB" Berliski from Magnolia, Texas, have been married for 15 years.

HB started experiencing pain 20 years ago and thought he pulled a muscle. Doctors soon discovered his kidneys were enlarged because of polycystic kidney disease. HB had both kidneys removed, went on dialysis, and waited for a donor.

His wife, Tara, offered without hesitation, but instead of donating to her husband, Tara suggested they take part in a kidney swap that would save even more lives.

Houston-native Misael Gonzalez knew something was wrong with his kidneys when he was in college. He was also diagnosed with polycystic kidney disease. His kidneys grew to the size of footballs and caused other health complications. Misael's mother, Teresa Salcedo, offered him one of hers immediately, but they waited to take part in a kidney swap so Misael could receive a kidney from a younger donor.

Debra Lewing was diagnosed with IgA nephropathy 12 years ago. She didn't tell her colleagues from Bryan, Texas, about her diagnosis until the pandemic began, and she needed to work from home due to being immunocompromised.

Debra knew they would understand, but she never expected her boss to offer her a kidney. Dawn Thomas told Debra within seconds, "Well, take one of mine". Debra and Dawn were devastated when they learned their blood types weren't a match, but they regained hope when they heard about the kidney swap program.

Over multiple days, surgeons at Houston Methodist operated on the six patients, along with two cousins and two sisters. Five people donated their kidney, and five people's lives were saved by their gift.

On the day of operations, Dr. Osama Gaber, director of surgery at Houston Methodist, said, "It's a very complex, logistical task, but the happiness the patients display, the fact that they can get their transplants, really have new hope for resuming their life, is very gratifying."

And the appreciation for a stranger willing to donate an organ to help someone they don't know, is immense for these patients.

"You're meeting somebody who you've never even seen before, and they've given you a part of their body," said HB. "It's hard to explain the emotions you go through. I just sat there and told her, 'Thank You', and, 'God bless her,' and it's not enough. That's not good enough. But what else can you do." 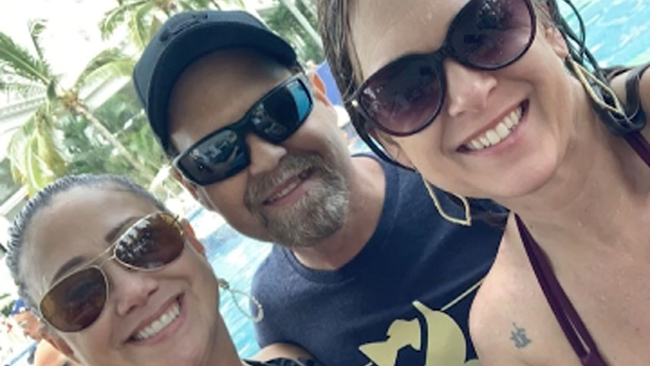 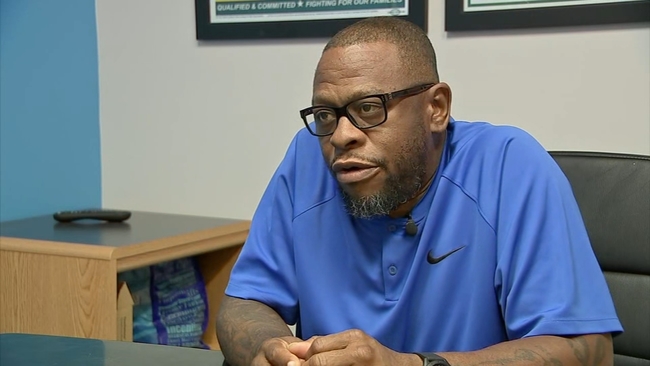 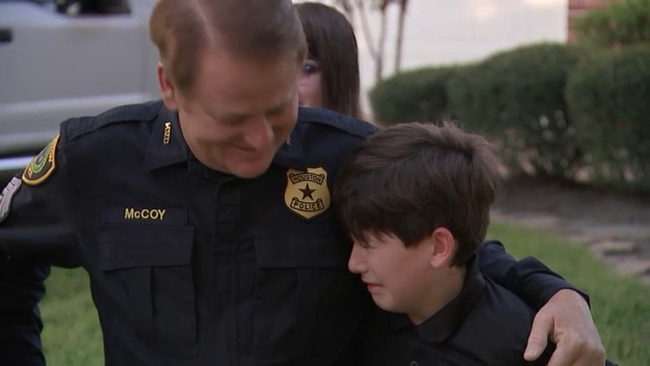 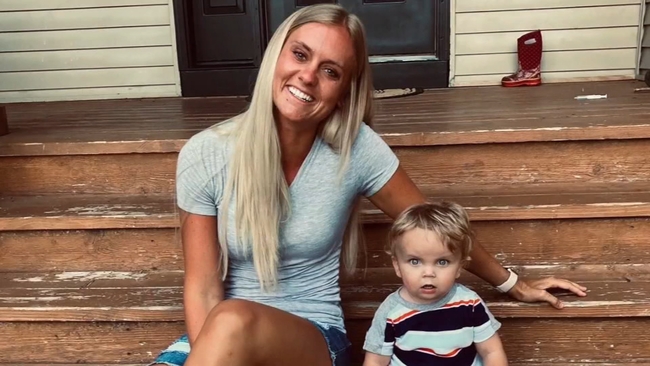