Officials said a black Chevy Tahoe was hit by a grey Chevy SUV.

District 2 deputies responded to Lauder Rd/Crieffe Rd. A Black Tahoe was struck by a grey Chevy SUV or truck which fled the scene. Other driver was ejected and died on scene. The damaged CHEVY is missing front grill/ bumper contact the HCSO. @SheriffEd_HCSO @HCSOTexas pic.twitter.com/JodN1CX5Ao

The driver of the Tahoe was ejected and died on the scene. The sheriff's office said the victim was not wearing a seat belt.

Police are looking for the driver of the other vehicle, which is missing its front grill and bumper. The vehicle was last seen heading east on Lauder towards Eastex Freeway.
Report a correction or typo
Related topics:
houstonharris countycrimehit and runfatal crashharris county sheriffs office
Copyright © 2020 KTRK-TV. All Rights Reserved.
FATAL CRASH 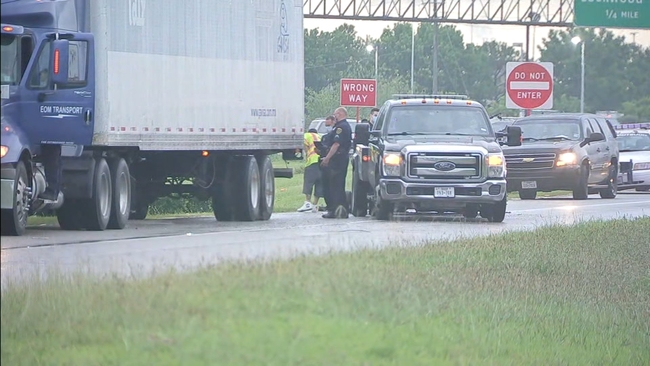 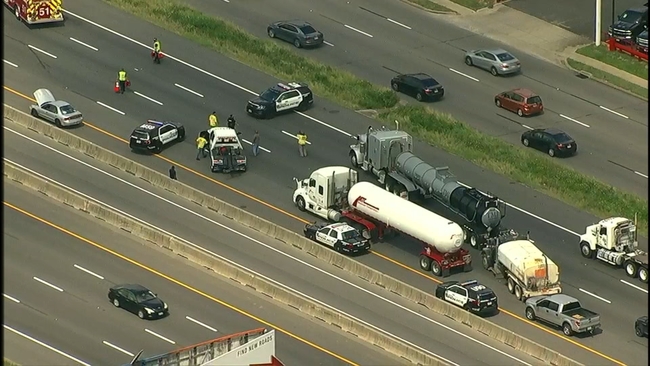 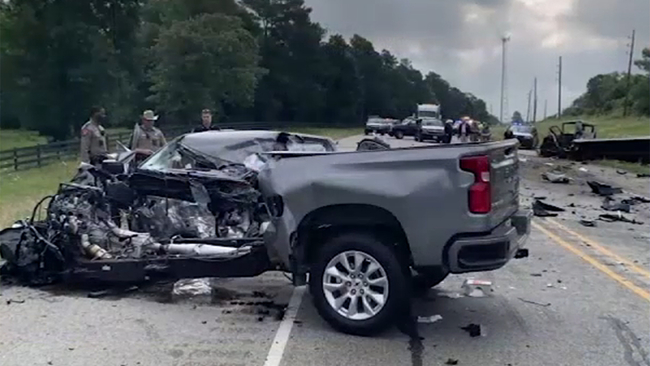 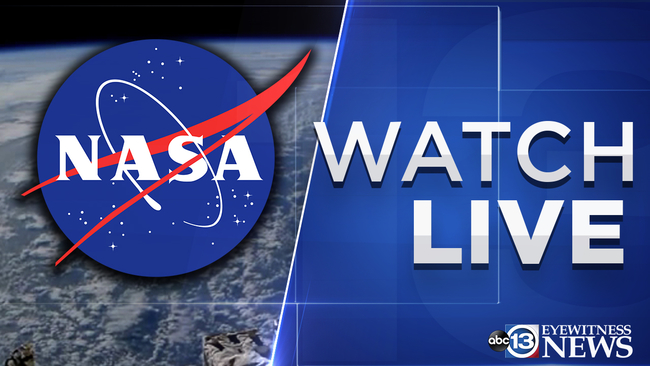