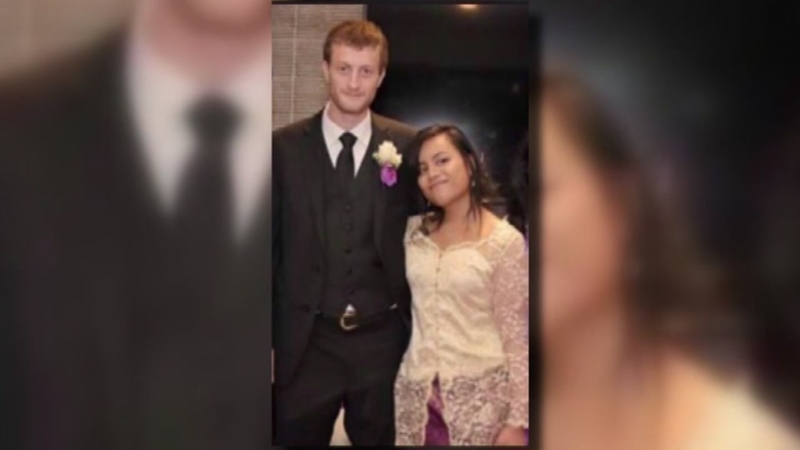 A newlywed bride is asking for help finding her husband who went missing during their honeymoon.

Stephen and Jeffanie Kramar got married in Virginia in early September. Just hours after their reception, the newlyweds jumped on a plane and flew to their honeymoon destination, Hawaii.

During their honeymoon, the couple planned to go hike a mountain together.

"It's not easy. It's a big mountain. The more people we can get, the more volunteers, the faster we can find him," Jeffanie said.

Hawaiian locals who are familiar with the area are helping with the search.