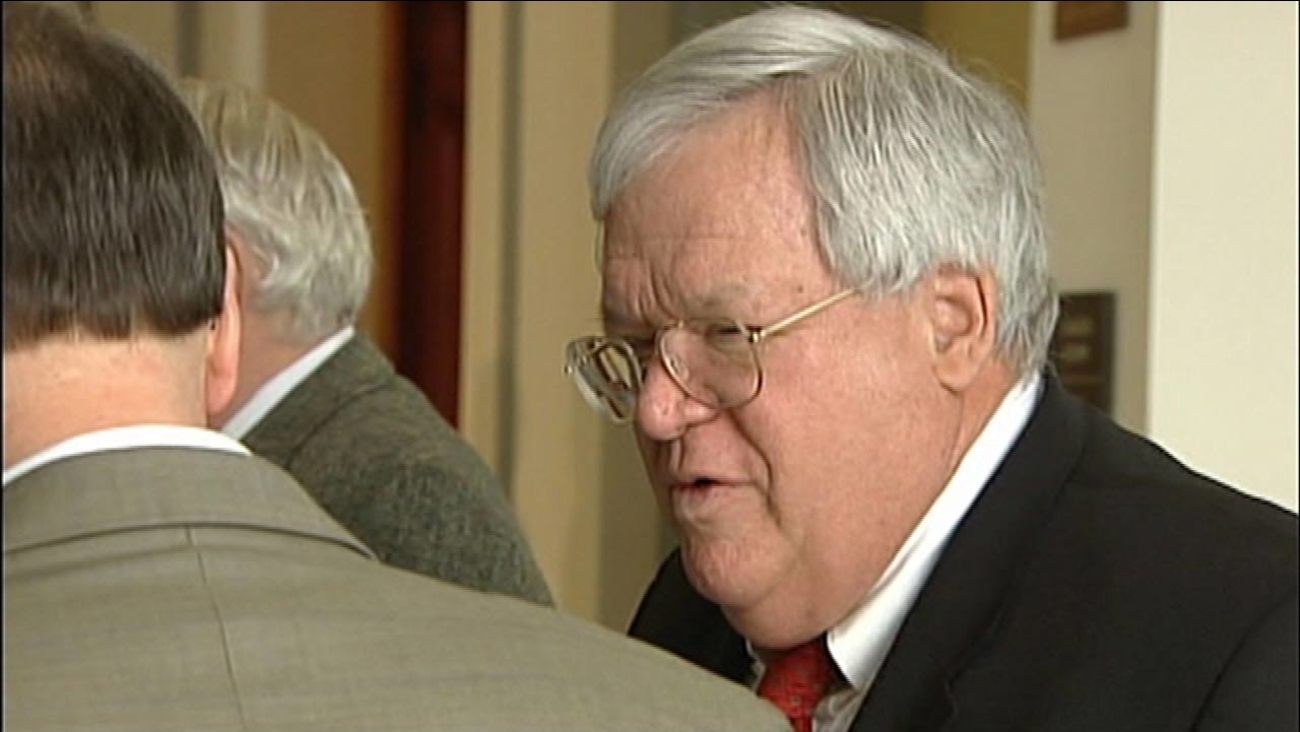 CHICAGO, IL -- Dennis Hastert pleaded guilty Wednesday to evading banking laws in a hush-money scheme, averting a potentially lurid trial by agreeing to a deal with federal prosecutors that recommends the former House speaker serve no more than six months in prison.