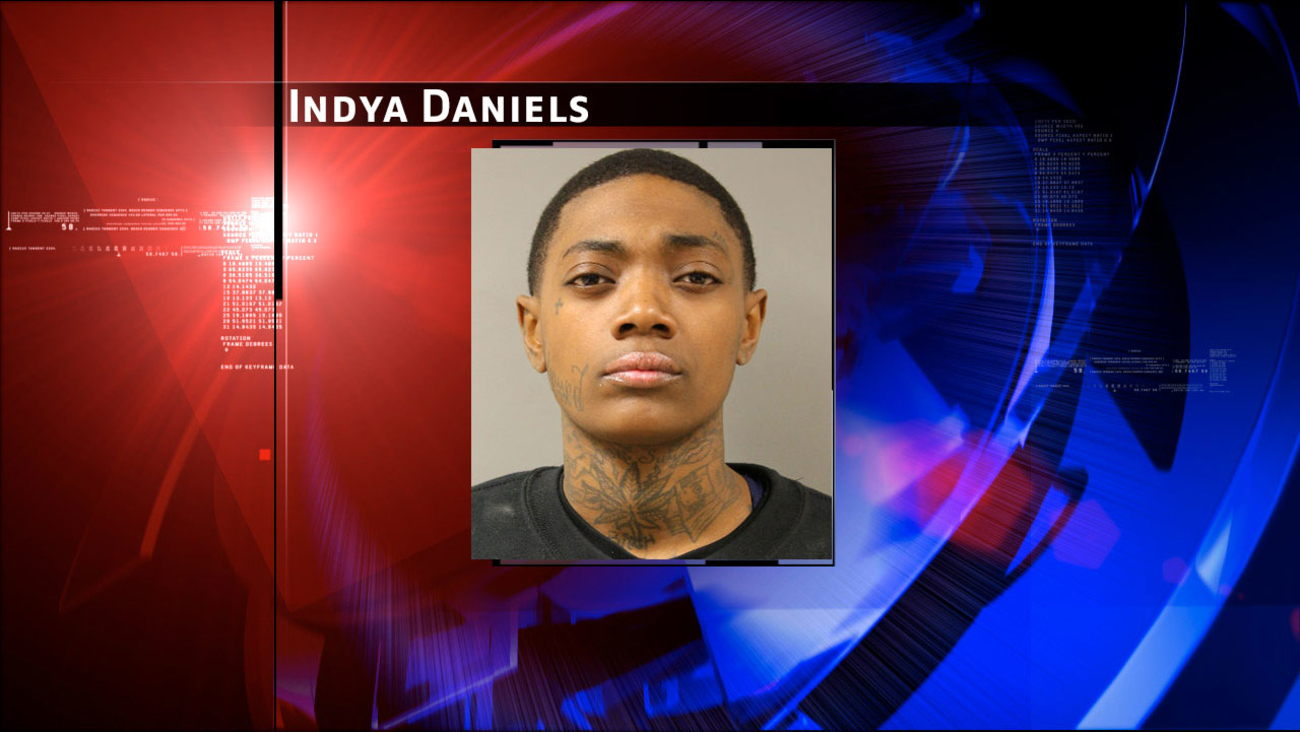 HOUSTON (KTRK) -- A Houston woman is accused of robbing a man at gunpoint outside a Family Dollar store in northeast Harris County.

According to court documents, 22-year-old Indya Daniels and two other suspects approached the man as he was walking to his car in the parking lot of the store on Uvalde last December. Two of the suspects demanded his property at gunpoint. He handed over his wallet, debit card and phone.

The debit card was used at a nearby store 10 minutes later. Daniels was identified from surveillance video from that store.