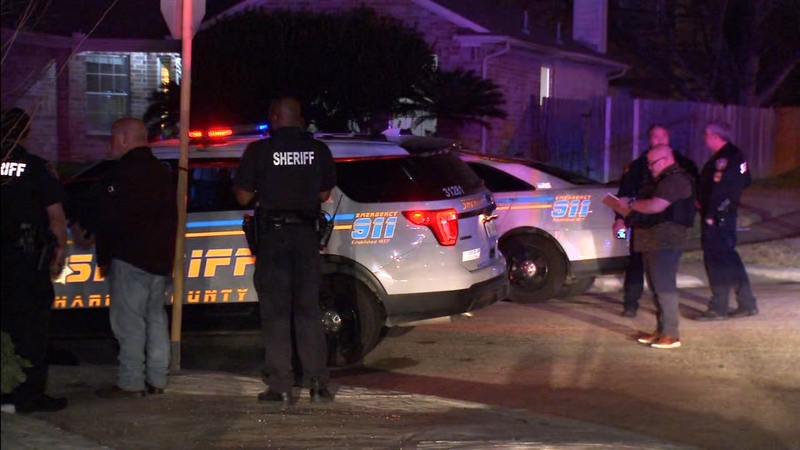 2 deputies believed to have been shot in west Harris County, sheriff says

HARRIS COUNTY, Texas (KTRK) -- Two deputies who were shot in west Harris County are expected to survive, according to authorities.

The deputies were responding to a call of shots fired at the scene when gunshots were exchanged between them and the suspect, Sheriff Ed Gonzalez said.

The two deputies involved are said to be 27 and 28 years old. One of the deputies was struck in the right leg, while the other deputy was shot in the leg and grazed along the head.

The identity of the suspect has not been released, but authorities said he was in his early 40s.