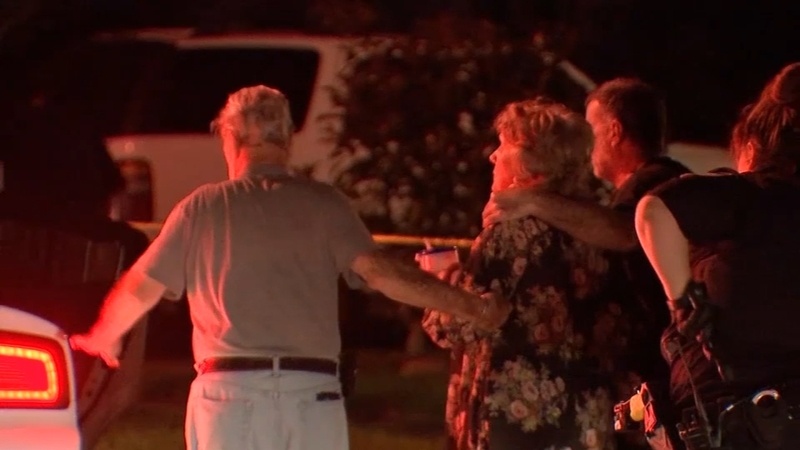 HOUSTON, Texas (KTRK) -- A man has been sentenced to 30 years in prison for the shooting death of his mother in 2020, court records show.

On Feb. 3, Jacob McMurrough, 22, pled guilty to murder, a first-degree felony, according to records.

On April 25, 2020, Harris County deputies responded to the 10100 block of Sagedale after reports of a shooting. At the scene, authorities said they found a 37-year-old woman dead from apparent gunshot wounds. Deputies later stated that McMurrough, the woman's son, shot her during an altercation.

At the time, authorities said the argument stemmed from McMurrough getting mad at his mom for ramming his grandfather's car. During the argument, McMurrough grabbed a gun from a vehicle parked in the driveway, went back to the home and shot his mom multiple times.