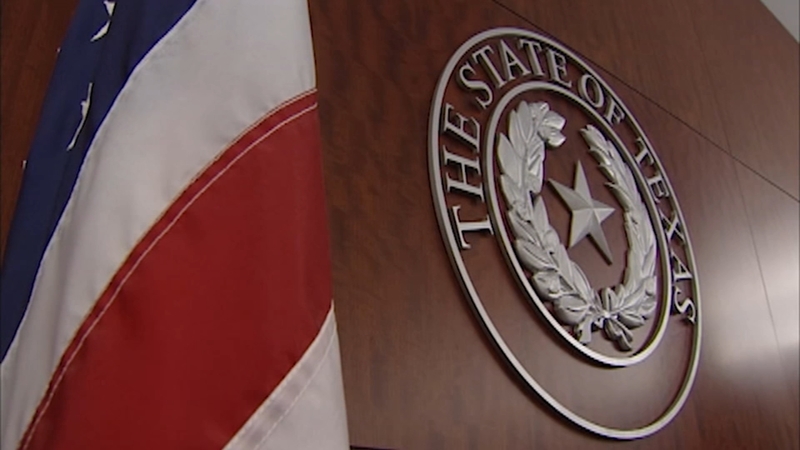 Numbers provided by the Harris County District Attorney's Office in the courtroom this afternoon indicated there are currently more than 40,000 backlogged cases in Harris County.

According to District Attorney Kim Ogg, part of the problem is that working in her office in 2022 doesn't come with the advantages it used to.

"The last five years have been devastating," said Ogg.

She says things like a lack of courthouses and the inability to get trials means young lawyers don't get the experience that counteracts working for a smaller salary.

"We've lost a lot of prosecutors," she said.

A motion that was passed Tuesday will give the district attorney's office $7.2 million in temporary funding and salary increases for newly-hired attorneys.

"We'll see how it works," said Ogg. "If it doesn't work, if it doesn't give our prosecutors some relief, I'll be back here in two weeks, and I'll be back at every Commissioner's Court until we get the needed relief."

Another big topic at commissioners court on Tuesday was last month's failure of the county's "JWEB" system that set over one-hundred defendants prematurely free from March 24 - 26.

Houston Police Chief Troy Finner believes speeding up the slow pace at Harris County courts is key to bringing down the crime.

A motion was passed around but not-yet voted on that would give Harris County Universal Services and other applicable parties 30 days to investigate the failure, determine what happened, and come up with fixes or alternatives to the current system.

Harris County Judge Lina Hidalgo mentioned that many of those who were released were DWI suspects. Still, later in the day, in front of a large audience of law enforcement, Ogg stated that doesn't make the system failure any better.

"I would remind you that (Precinct 7 Deputy Constable) Jennifer Chavis was killed by a DWI driver," said Ogg. "We want to start by telling law enforcement just how sorry we are about the loss of two great deputies - Darren Almendarez and Chavis."