DES MOINES, IA -- A Republican congressman is trying to block the Treasury from redesigning U.S. currency, a move that could prevent the government from replacing Andrew Jackson on the front of the $20 bill with abolitionist Harriet Tubman.

Rep. Steve King of Iowa has offered an amendment to a spending bill barring the use of funds to redesign any Federal Reserve note or coin. It wasn't immediately clear why King opposed the redesign, and his office did not immediately respond to messages.

Under plans announced in April by Treasury Secretary Jacob Lew, Tubman would replace Andrew Jackson on the front of the $20 bill. The abolitionist and former slave who was a leader of the Underground Railroad will become the first African-American featured on U.S. paper currency and the first woman on paper currency in a century.

Andrew Jackson, the nation's seventh president, will be moved to the back of the $20 bill, which will also retain an image of the White House on the back.

Alexander Hamilton's portrait will remain on the front of the $10 bill. The back, which now features the Treasury building in Washington, will be redesigned to commemorate a 1913 suffragette march and feature famous suffragette leaders including Susan B. Anthony.

The $5 bill will retain Abraham Lincoln on the front. The back, which now features the Lincoln Memorial, will be redesigned to include important civil rights events at the memorial including Martin Luther King's "I have a dream" speech and a 1939 concert by African-American opera singer Marian Anderson.

King is a conservative Republican known for his outspoken criticism of U.S. immigration policy. His Democratic opponent in Iowa, Kim Weaver, said it's "a headline-grabbing piece of stunt legislation."

"And what chance does this meaningless and mean-spirited gesture have of actually passing? Just like most measures introduced by Steve King, none," she said. 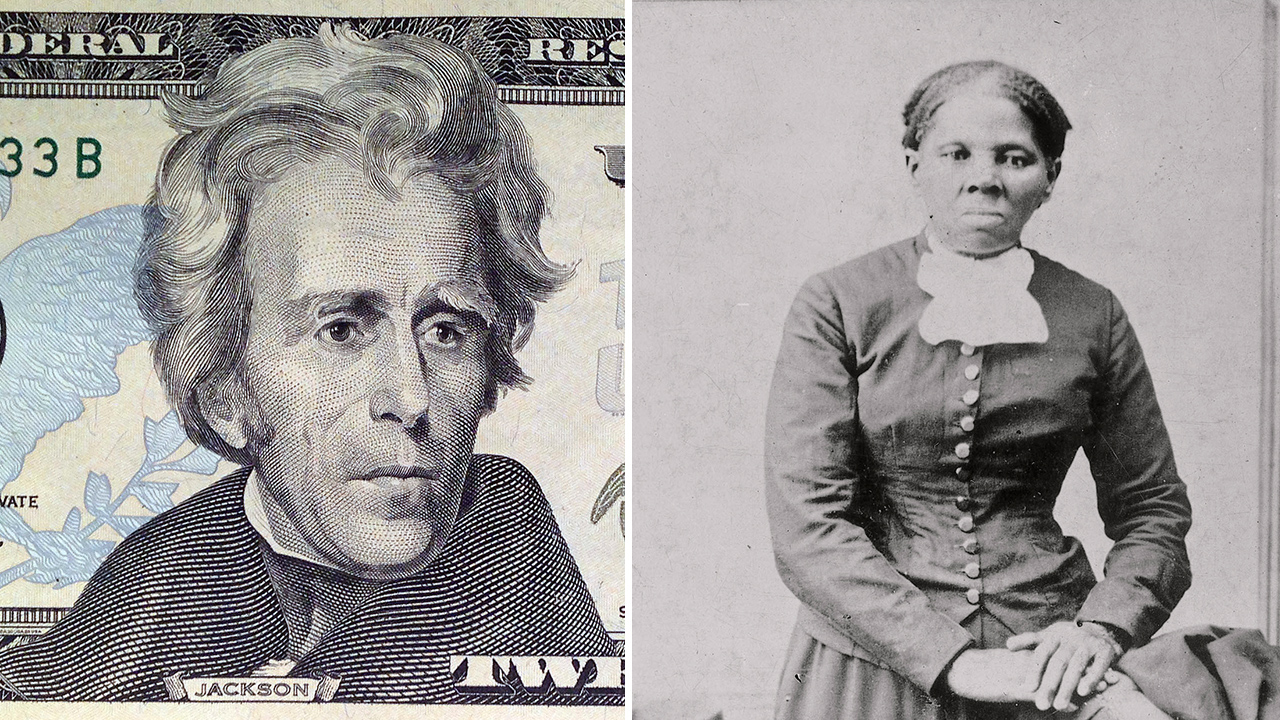