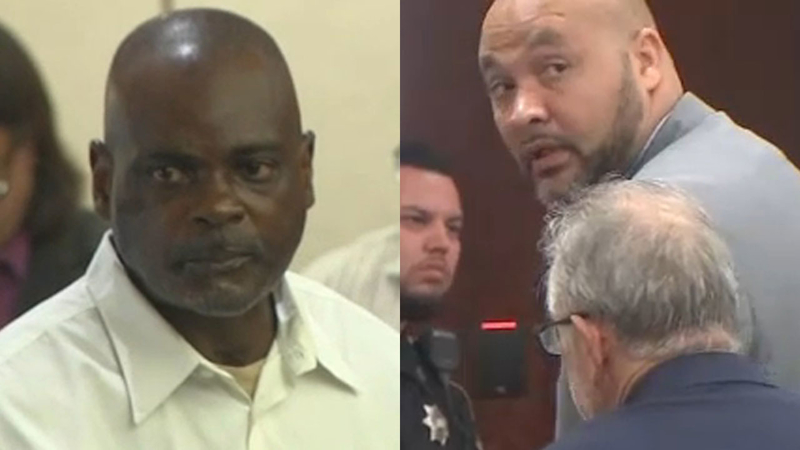 The two retired officers are facing charges in the botched Harding Street raid on Jan. 28, 2019 that caused the deaths of Dennis Tuttle and Rhogena Nicholas. The couple lived at 7815 Harding St.

According to friends, they were not the hardcore heroin dealers as described in the now-debunked search warrants.

"I firmly believe that Mr. Goines is innocent of any crime and we look forward to defending this case vigorously in court," DeBorde continued.

"We have had an open line of communication. We have not received any information from the government on any of their activities," said DeBorde, who says she is now just getting information on the government's case.

Meanwhile, former officer Steven Bryant is charged with tampering with a government document. In that charge, prosecutors said Bryant falsely submitted a document about drugs found on Harding Street two days after the raid already happened. Prosecutors allege Bryant retrieved some heroin from Goines' car on Jan. 30, then wrote up the drugs as evidence in the Harding Street raid, and submitted to the police department.

However, court records show Byrant admitted to investigators that he never participated in the narcotics investigation at 7815 Harding, and that he admitted to making "a mistake" in the collection of the drugs.

Bryant's case will eventually move to the same court at Goines.