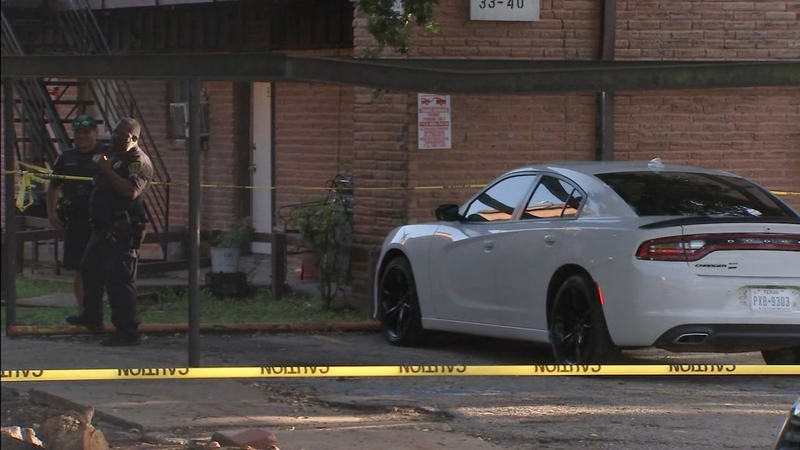 HOUSTON, Texas (KTRK) -- A man was shot to death and another person was wounded early Sunday in a northwest Houston apartment complex.

Officers responded to a shots fired call in the 8300 block of Hammerly Boulevard near Ridgecrest Drive in the Spring Branch District.

Police didn't find the victims when they arrived, but they later discovered that two people showed up at a hospital with gunshot wounds, according to HPD.

One of the shooting victims died at the hospital. The other victim was expected to survive, police said.