Texas Rep. Dade Phelan says he would vote against increasing minimum age to 21 to buy firearm

Families of the Uvalde shooting victims have called for a special session to raise the minimum age to buy a firearm from 18 to 21. Congressman Dade Phelan says he would vote against it.

Texas House Speaker Dade Phelan said the state Legislature will not pass meaningful gun safety legislation during its next session but signaled members of his caucus may be open to creating limited exceptions to the state's abortion ban.

Families of the Uvalde school shooting victims, along with House and Senate Democrats, have repeatedly called for a special session to raise the minimum age to buy a firearm from 18 to 21.

"We at the House obviously want to be respectful and do all we can to be certain this never happens again," Phelan said at the 2022 Texas Tribune Festival on Friday. "I think there's a reason why the governor has not called a special session, and quite frankly, it's because the votes aren't there. The votes aren't there to change that particular section of the law."

Phelan, a Republican who represents Beaumont in Southeast Texas, said he would vote against increasing the minimum age.

Gov. Greg Abbott has previously said that increasing the minimum age to buy assault-style weapons is "unconstitutional," pointing to a federal judge's ruling that struck down a Texas law limited adults under 21 from carrying handguns. U.S. Sen. Rick Scott, the GOP former governor of Florida, raised the legal purchasing age in his state after the Parkland school shooting.

In a wide-ranging discussion with Texas Tribune CEO Evan Smith, Phelan said the House might revise the law that criminalizes abortion. Phelan said he has heard from House members who are concerned the law has no exceptions for rape or incest.

Physicians have also told Phelan the ban has complicated medical care for ectopic pregnancies and miscarriages, he said. Treatments for miscarriages and ectopic pregnancies are still legal under the state's abortion ban, but confusion has led some providers to delay or deny care for patients in Texas. Phelan said he was unclear about how the House would vote on adding exceptions to the abortion ban. He said he supported the law as is.

Phelan supports reducing taxes in the next session, but he said Texas has been hit by inflation and that the cost of doing business in the state will increase. He opposes school vouchers, which let parents use public money for private school education.

At the Friday panel, the House speaker reflected on the last legislative session. Phelan said passing a balanced budget that prioritized education was one of his biggest wins.

"We were able to pass a balanced budget with low population growth, low inflation, and, quite frankly, fully committing to our promise in 2019 of increasing education - public education and higher education," he said.

The House speaker affirmed his support for a new law passed under his leadership targeting transgender student athletes, saying the state should intervene when it came to LGBTQ children.

"What two consenting adults do in their private matters is none of my business. ... Now you're talking about children. It's a different story," Phelan said Friday. "You didn't see bills, I think, at any point last session dealing with adults and what they do in their private lives." 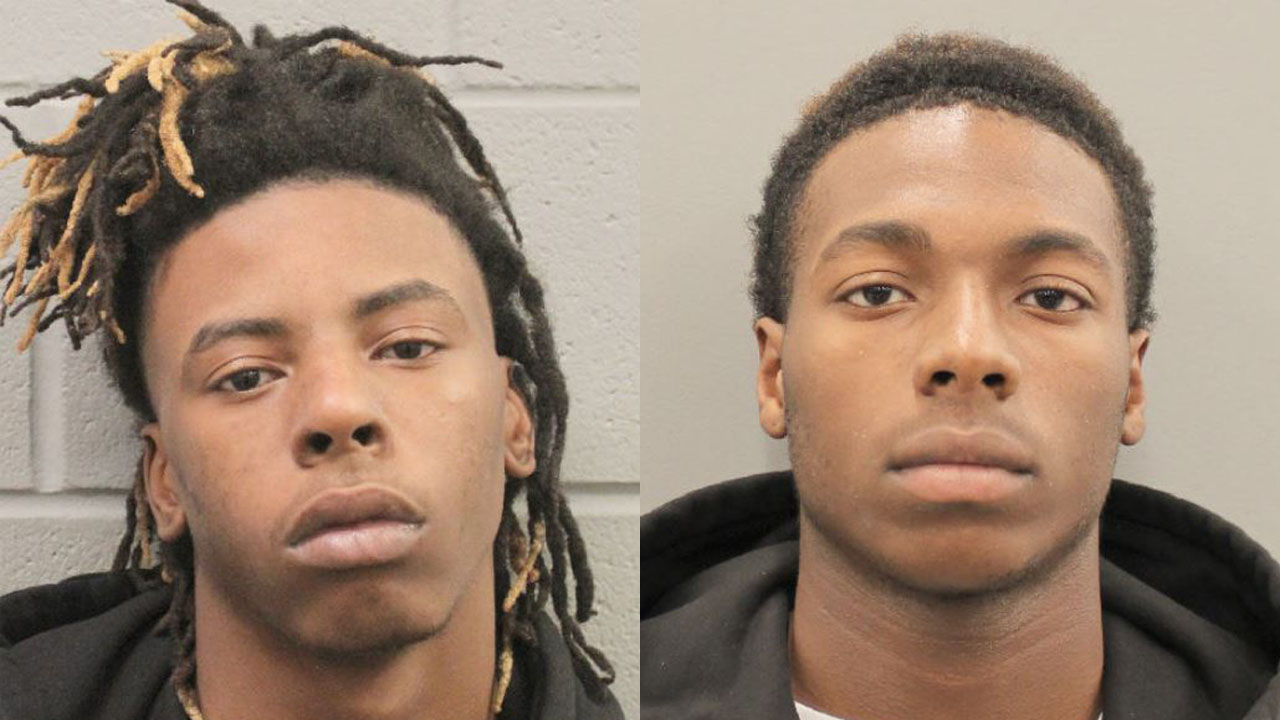 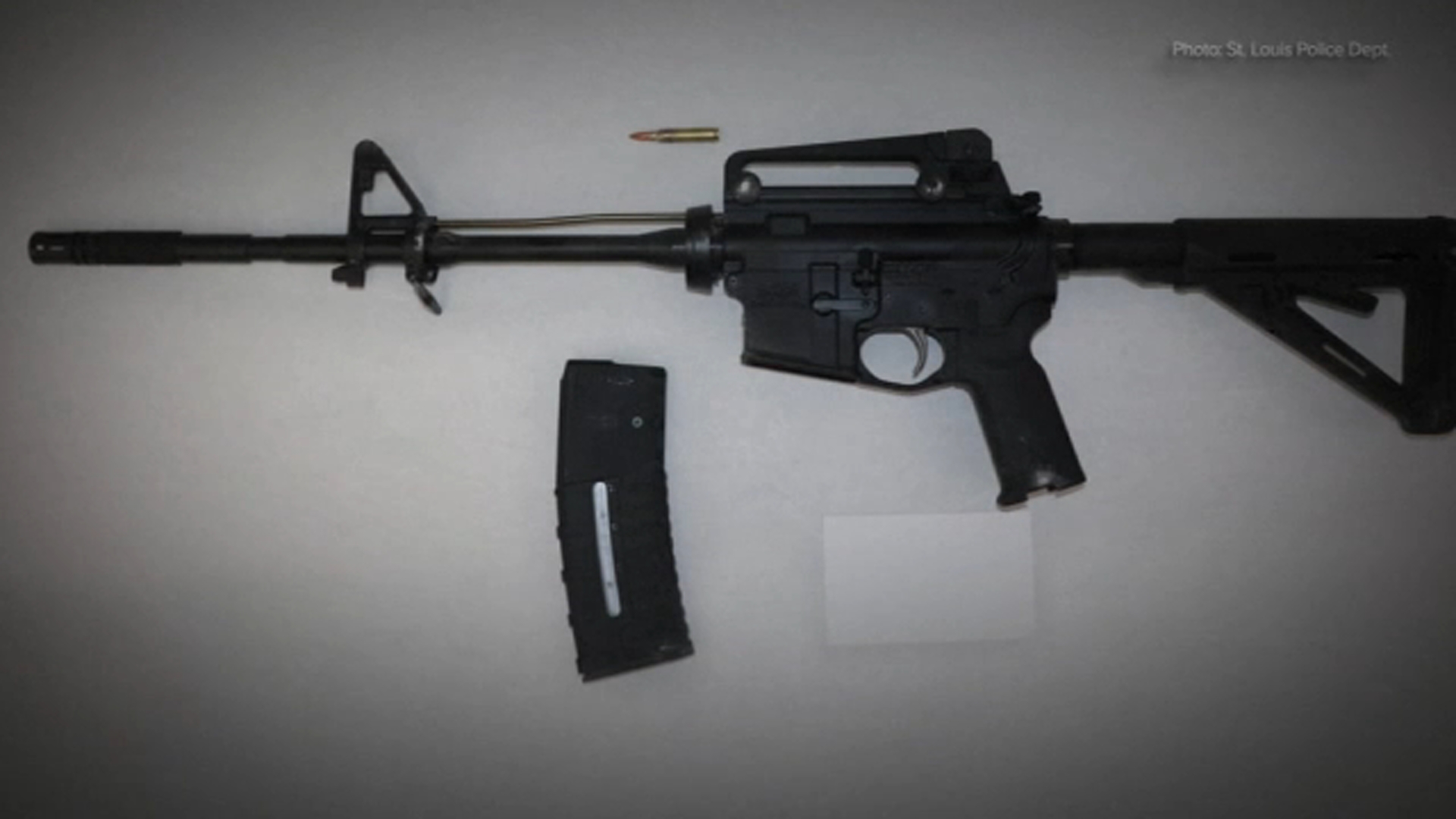 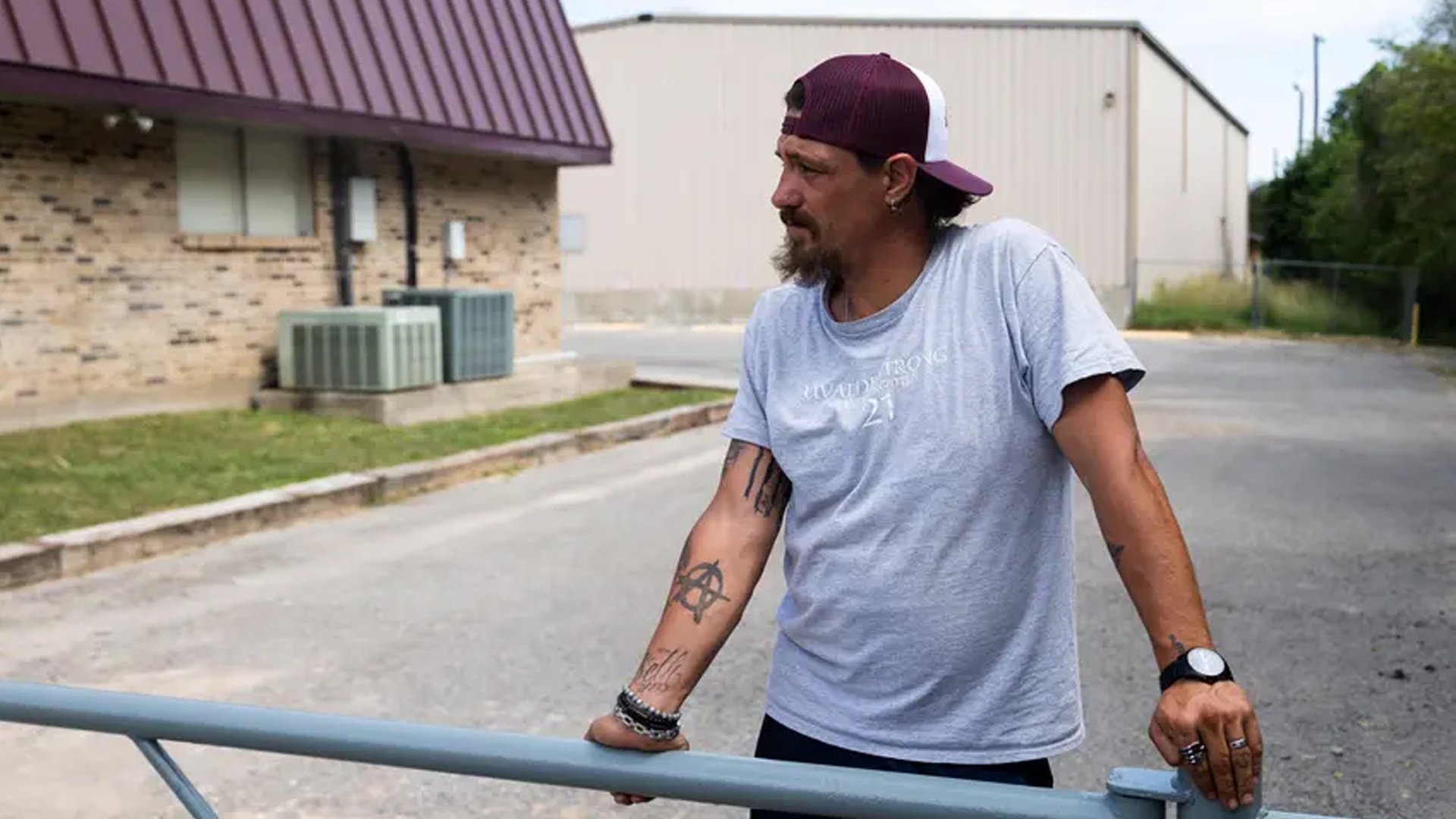