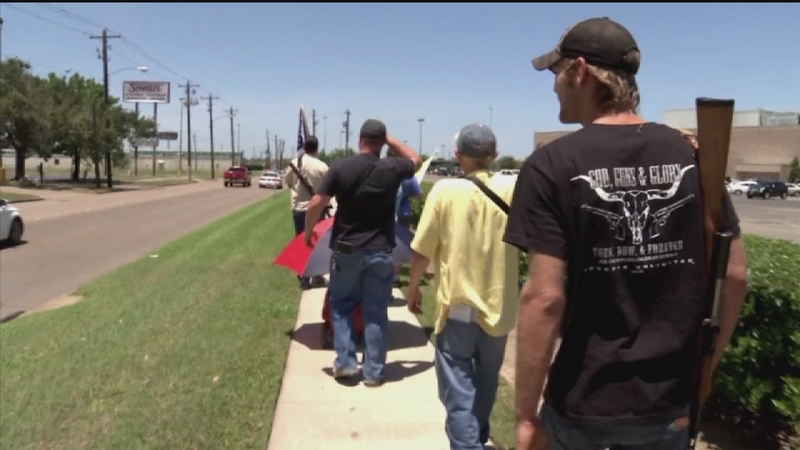 HOUSTON (KTRK) -- An event that sparked fireworks even before it started has been cancelled, at least for now.

The group known as 'Open Carry Texas' announced via Facebook they will postpone their pro-gun demonstration scheduled for tomorrow in the Fifth Ward. Members of OCT have staged similar events in the past in places like the Galleria.

But long time residents of the historically black neighborhood claimed there was no need for such a demonstration in their community. On Thursday afternoon residents alongside activist Quanell X met with some members of Open Carry Texas to try to work through the controversy and come to an agreement regarding the scheduled event. Those efforts ultimaely failed.

"After numerous phone calls and exchanges of emails with community leaders, the OCT board voted unanimously to postpone the event for a future date in order to give OCT and 5th Ward leadership an opportunity to overcome the controversy associated with this event."