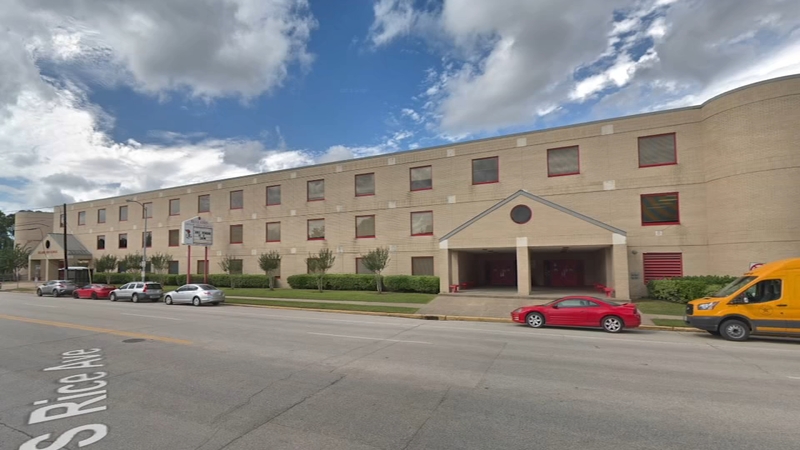 BELLAIRE, Texas (KTRK) -- When Congresswoman Lizzie Pannill Fletcher organized her gun safety forum for Friday afternoon, she did not expect that several attendees would have experienced a gun scare just the day before.

HISD confirms that a gun was found at Bellaire High School during school hours on Thursday.

Parents and students told Eyewitness News that they heard a loud pop from inside a student's backpack during 10th grade history class.

A gun was located minutes later.

"That's the second firearm that's been found at school in the past two weeks, and that's an unacceptable rate," said Bellaire junior Paige Hoffer, who is part of Students Demand Action, a gun safety advocacy organization.

Coincidentally, parent and Bellaire alumnae Swati Narayan was in the school on Thursday when the commotion began.

"I was at the school working on a (gun safety) course because the school wanted to be responsible to the community as a whole, because of a previous experience of gun in campus," said Narayan, who is an active member of Moms Demand Action

This is the second time as many weeks that a gun was found at Bellaire.

In late September, school authorities located another gun during a search.

Nobody was hurt in either incident.

She repeatedly refused to talk about the incident, and walked away from our cameras.

Congresswoman Fletcher said incidents like Bellaire's are all part of an overall concern about gun safety that she is trying to tackle.

Fletcher says she would like to see the U.S. Senate take up the background check bills already passed by the House, because her constituents are asking something be done.

"There's a lot of concern in government. Our first responsibility is public safety. We know that students are scared at school. We got good input and information about things they like to see, and I think they've given us helpful ideas to implement at the federal, state, and local level," said Fletcher.

The incident at Bellaire High School is still under investigation.