LA MARQUE, TX (KTRK) -- When Gulf Greyhound Park opened in 1992, thousands of people from all over the state crowded in to place huge bets on sleek greyhounds. That was before Internet gambling, before the Texas Lottery, and before casinos were widespread in Louisiana.

Twenty-three years later, most of the seats are empty. Just a few loyal regulars remain.

"It's fun. They give you hints of who might win and stuff like that," said Mary Terbarak, who comes with her husband a few times a week.

For years, this has been the last track in Texas to offer live greyhound racing. But that'll be over in 2016.

Here are the numbers, according to the Texas Racing Commission:

"Mostly it's just trying to compete with casinos in surrounding states," Briggs said. "People want slot machines, so that's where they go. Mostly to Louisiana."

The track will remain open for those who want to bet on races on TV. But, most of the 95 employees will be laid off. The 600 dogs will be sent away.

"No greyhound will be left behind," Briggs said. "A lot of them will go to other tracks across the country or they will be adopted out." 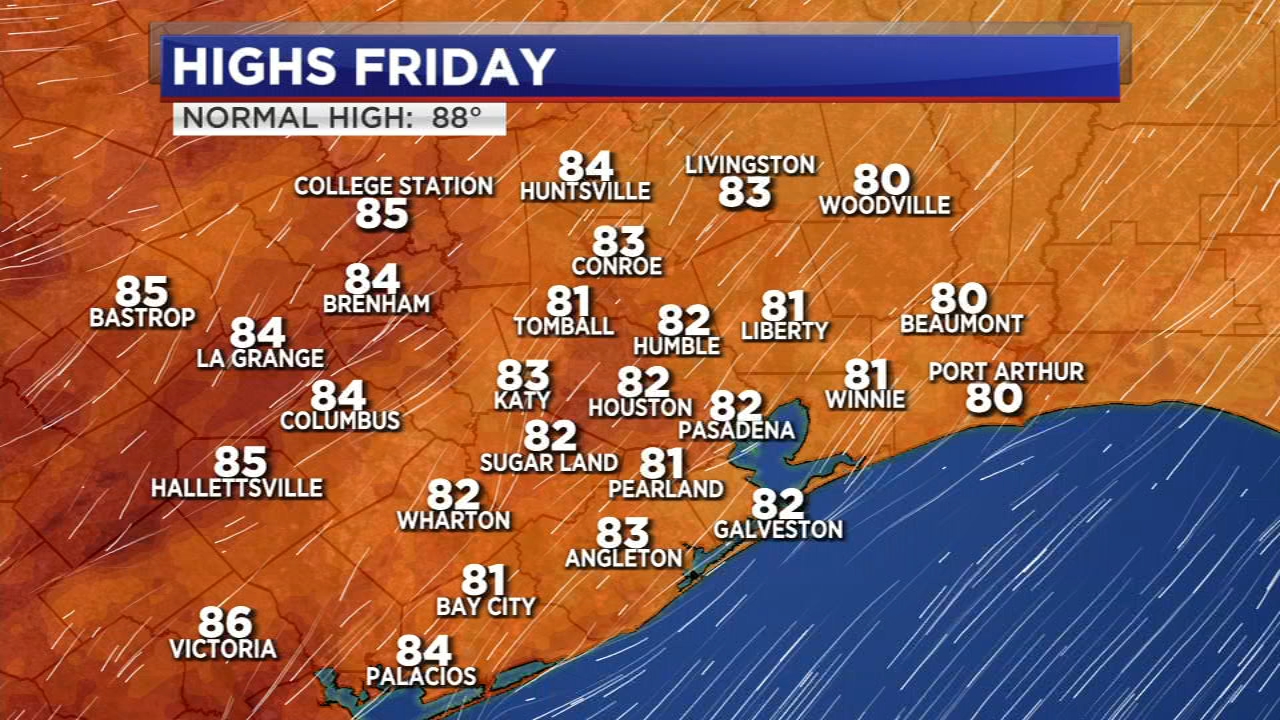