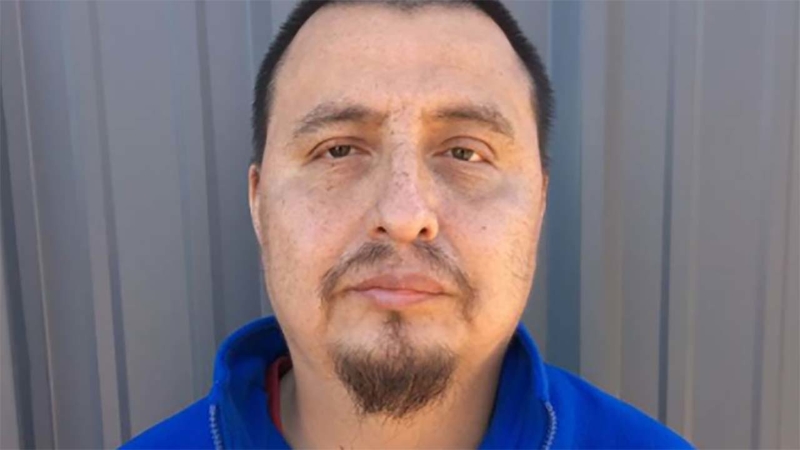 Suspect arrested in groping on two girls in Spring Branch

HOUSTON, Texas (KTRK) -- Police have arrested a man they believe groped female students this week in the Spring Branch area.

Forty-year-old Jose Luis Sanchez is charged with Class A Assault, according to Houston police.

According to the police department, two female students were confronted by the same suspect within a few minutes of each other near Northbrook High School on Wednesday.

The suspect grabbed the female students' buttocks, according to police.

Police were also investigating an incident in the same area that happened Thursday morning. Two female students reported a man exposed himself to them near Springwood Middle School.

Police are charging Sanchez in connection to the Northbrook incident. They have not said whether he is also linked to the Springwood incident.