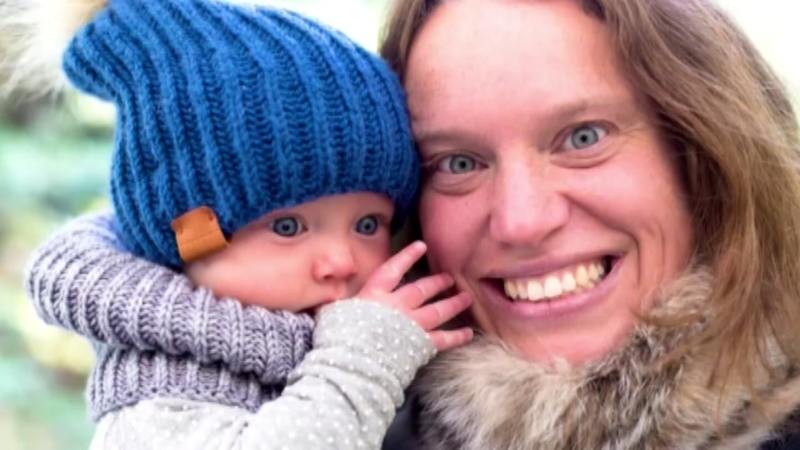 WHITEHORSE, Yukon -- A grizzly bear has killed a woman and her 10-month-old baby in Canada.

The Yukon Coroner's Service says 37-year-old Valerie Theoret and infant Adele Roesholt died in the attack in the Yukon near the Northwest Territories border.

Coroner Heather Jones says Royal Canadian Mounted Police received a call Monday from trapper Gjermund Roesholt, who said he was returning from a walk when he was charged by a grizzly bear about 100 meters from a cabin he shared with his wife and infant daughter.

Gjermund says he shot the bear dead, but when he returned to his cabin, he found the bodies of his wife and child just outside.

RELATED: Family of four attacked by black bear while camping

A family is attacked by a black bear while camping in the Red Feather Lakes area of Colorado. The bear trampled on the tent while the family was inside.