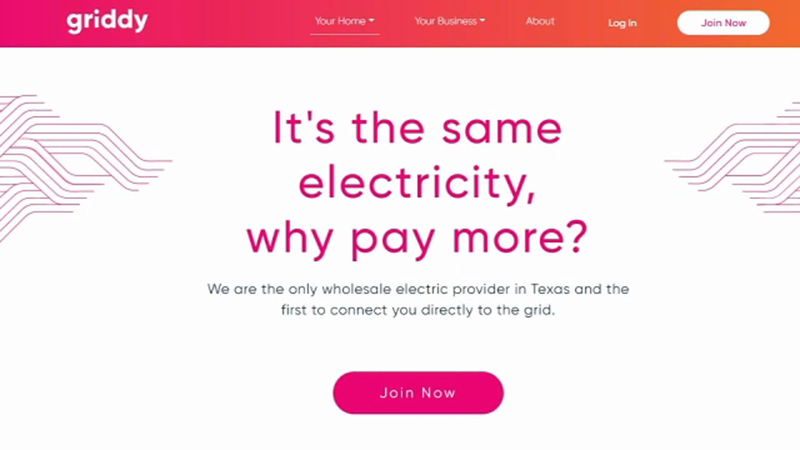 Griddy files for bankruptcy: What you should know

The company has been ridiculed for its pricing structure after customers received bills for tens of thousands of dollars in the wake of February's brutal winter storm and power outage. Griddy charges $10 a month to give people a way to pay wholesale prices for electricity instead of a fixed rate. But when temperatures plummeted well below freezing last month, wholesale prices spiked and Griddy customers were left with sky-high electricity bills.

The bills led to an outcry from public officials, a lawsuit from Texas Attorney General Ken Paxton and ERCOT revoking its access to the state's grid, effectively shutting the company down.

At least 10,000 customers had been moved to other electricity providers when its access to the market was revoked.

"Griddy misled Texans and signed them up for services which, in a time of crisis, resulted in individual Texans each losing thousands of dollars," Paxton said in a statement. "As Texans struggled to survive this winter storm, Griddy made the suffering even worse as it debited outrageous amounts each day."

Griddy said in a statement that ERCOT "took our members and have effectively shut down Griddy."

"We have always been transparent and customer-centric at every step. We wanted to continue the fight for our members to get relief and that hasn't changed," the statement said.