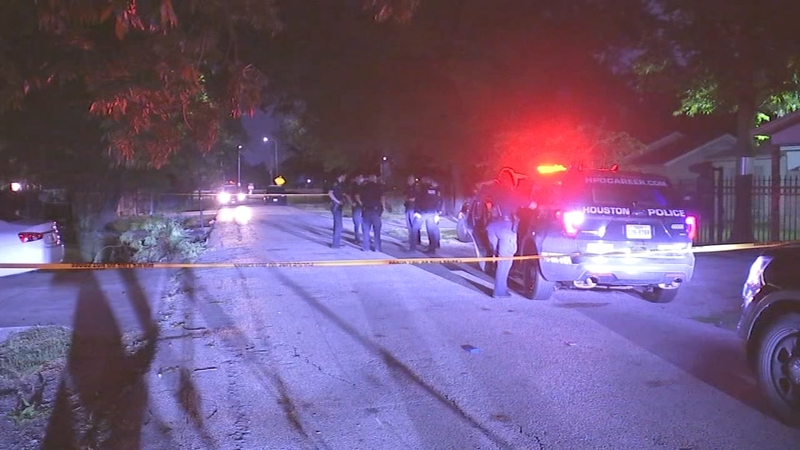 Man shot and killed in his north Houston bedroom

HOUSTON, Texas (KTRK) -- A man was shot and killed inside his north Houston bedroom while his family was sleeping.

It happened around 12:30 a.m. Wednesday at a home on Grenfell Lane.

Several family members including the man's female friend, his father, mother, and younger brother were inside the home when the shooting happened, Houston police said.

The victim was taken to a hospital, where he later died.

No other family members were hurt. They were asleep at the time of the shooting, according to HPD.

It wasn't clear if someone forced their way inside the home and shot the man in his 20s.

Shell casings were found in the hallway of the home. No gun was found on scene.