KTRK
AUSTIN, Texas (KTRK) -- Governor Greg Abbott talked more Monday about a plan to help small businesses stay afloat and Texans get back to work in the middle of the coronavirus outbreak.

He also mentioned we can expect an announcement later this week about school districts resuming before the school year ends.

The governor announced that Goldman Sachs will be donating $50,000,000 in loans for small businesses across Texas. The donation is part of a wider, national $550,000,000 commitment.

In Texas, the loans will be available through the LiftFund's Paycheck Protection Program. If certain criteria is met, loans could be forgiven.

Loans can be used for payroll costs, health care costs, mortgage interest payments, rent, utilities and interest on any other debt obligations incurred before February 15, 2020.

The governor said he will announce later this week how he plans to start to reopen businesses in Texas. The governor has to balance health and safety with the desire to ease the stay at home orders, which are crippling small businesses across the state.

"We will focus on protecting lives while restoring livelihoods," Abbott said earlier. "We can and we must do this."

As of Monday, more than $400 million in unemployment claims have been paid out in Texas.

During the press conference, the governor also gave this update on the numbers related to cases:

Cautiously optimistic, the governor said, "The number of people who tested positive was the lowest in a week, the second lowest since late March. It seems as though every Sunday is the lowest day for people testing positive. Don't know why yesterday was lower. It still sets a good trend. If those trends continue, it means Texas is moving in the right direction. I highly caution you, however, it is too early to make that call."

In another bright spot, the Lone Star State also ranks second in the country for the number of recoveries reported. 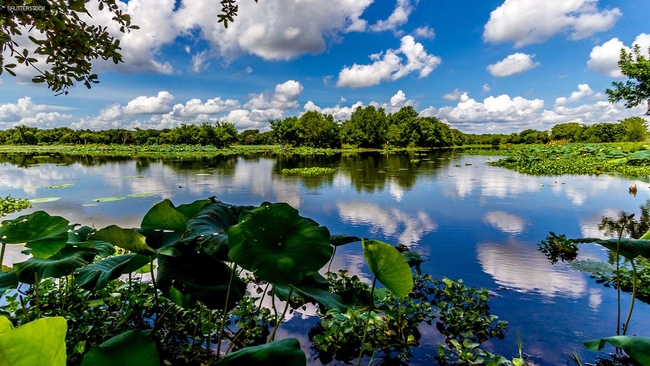