Father of three gunned down in home invasion in N. Houston 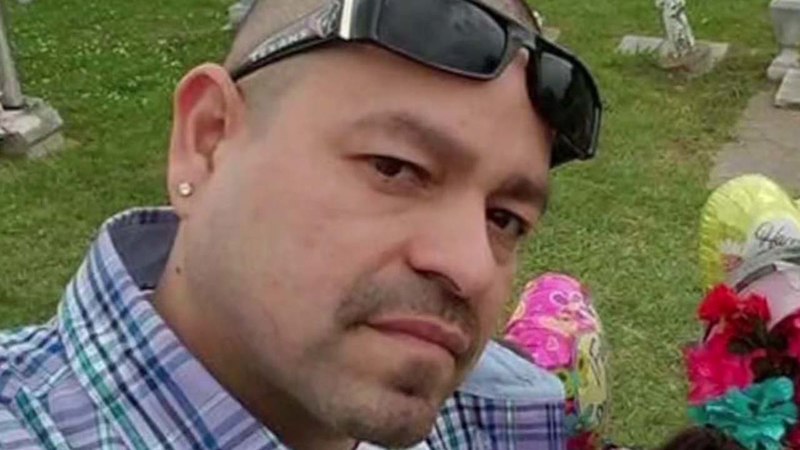 HOUSTON (KTRK) -- A father of three is dead after a home invasion near Highway 249.

It happened around 3am on Alpine Vale when three men started knocking on the door of a home early Thursday morning saying they were the police.

Once inside they shot and killed the homeowner while his kids were upstairs, the front door left riddled with bullet holes.

"Three black males arrived at the residence behind me on Alpine Vale," said Harris County Sheriff's deputy Robert Spurgeon. "They beat on the door announcing they were the police."

Detectives say before 35-year-old Javier Alonso could get to the door, the suspects were shooting. Investigators say the men kicked open the door and ran inside.

"Began demanding money, and whenever they could not produce any money, they shot the male occupant of the residence," Spurgeon said.

Alonso died from his injuries.

Officers say the suspects pistol whipped the victim's wife, Vanessa, all as the couple's three children were upstairs.

The couple's 2-year-old, 9-year-old and 13-year old autistic child were not hurt.

The suspects left without taking anything.

Family members were too distraught to talk with us on camera but did say they are grieving and want the suspects to be found.

Detectives are searching for surveillance video, one neighbor telling us their camera caught a red car driving toward the house just before the shooting started.