HOUSTON (KTRK) -- It's been almost four months since the historic floods and the clean-up is still underway in Greenspoint.

Mattresses, insulation and pieces of sheet-rock are still piled up as crews work to repair hundreds of damaged units from the April floods.

"We're running from the bridge through water to try to get them to safety, to boats," said Aaron Rax, a Greenspoint resident.

Meanwhile, Rax and his wife were flooded too. They lost everything in their Greenspoint apartment. 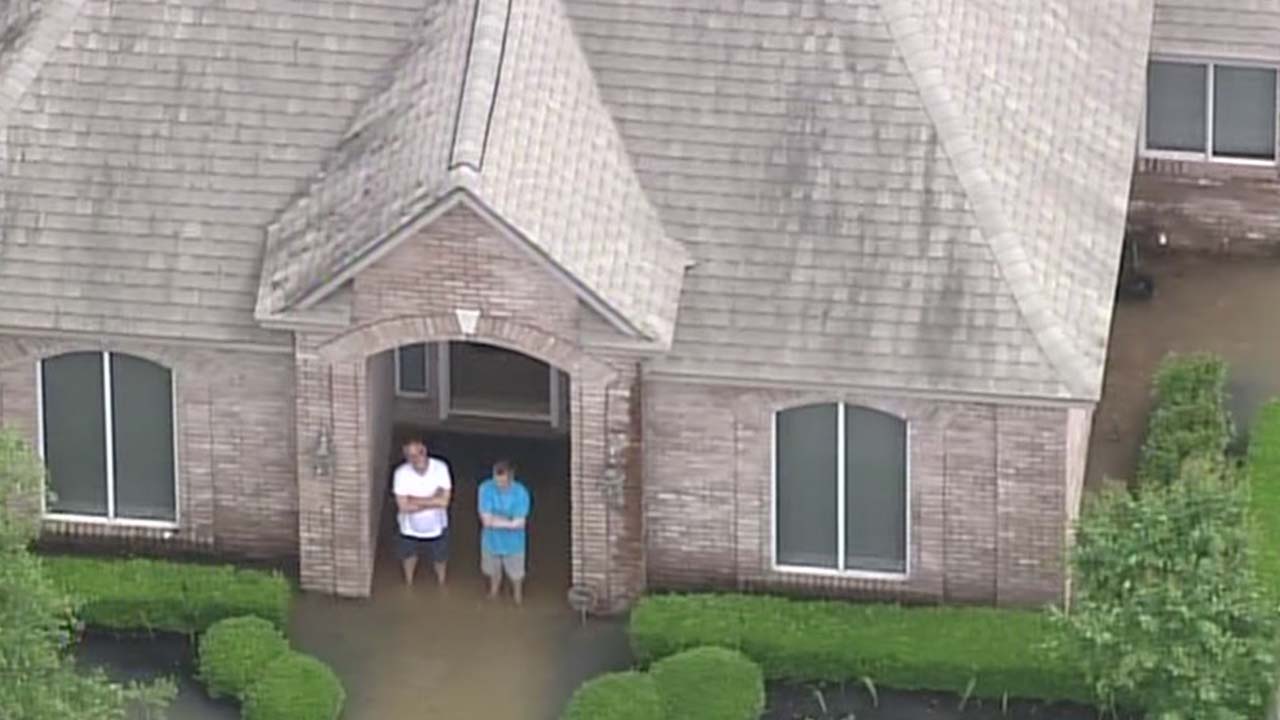 PHOTOS: Aerial tour of flood rescues in NW Harris Co.
SkyEye shows the impact of the area's heavy rains on homes and businesses across a swath of northwest Harris County.

"His clothes, his shoes, my shoes, my clothes, our furniture," said Callie Rax, Aaron's wife.

After the water receded, they had nowhere to go.

"Me and my wife stayed in our car for the most part and then we stayed at my grandma's house," said Aaron Rax.

Many others were displaced as hundreds of apartments are still under construction in Greenspoint four months later.

Villa Serena Communities had eight complexes flood, with a total of 1,400 units damaged.

"It's an enormous expense and an enormous project," said Jeannie Werthman of Villa Serena Communities.

A huge project residents say is taking too long.

"It's been a traumatic experience," said Aaron Rax. 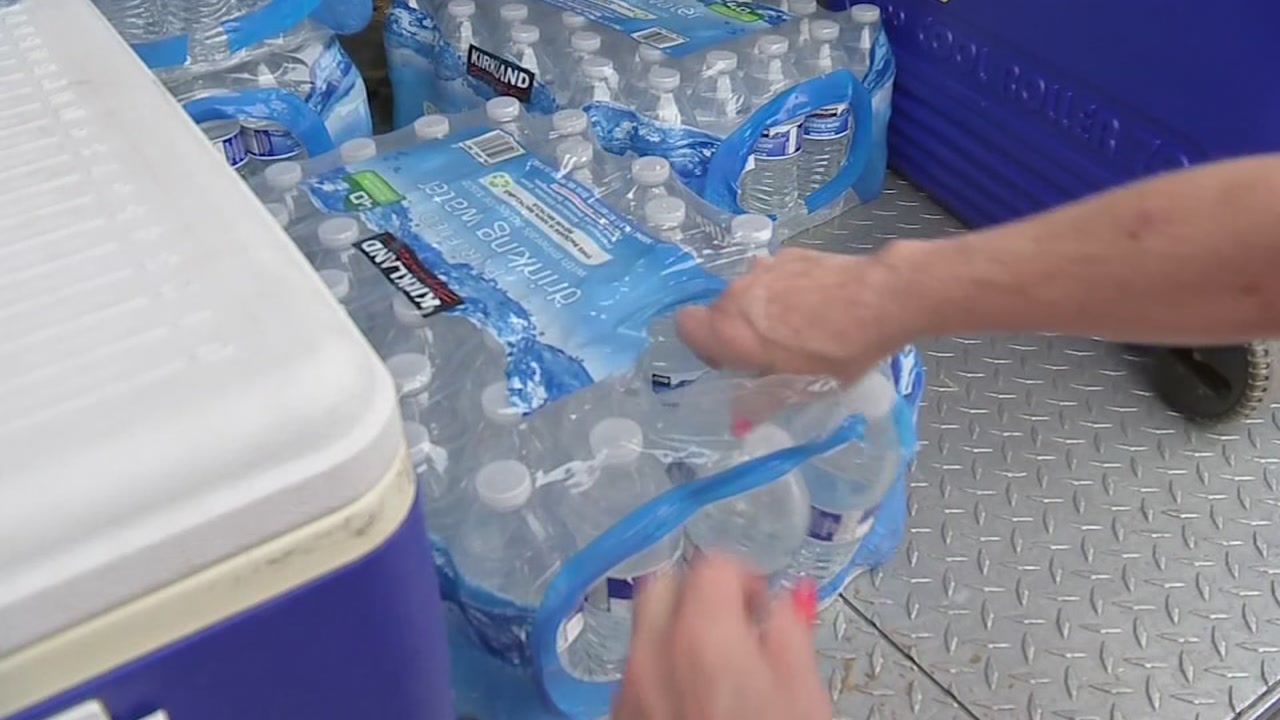 Residents helping in the recovery efforts in Greenspoint
A massive cleanup is underway in the Greenspoint area where floodwaters inundated several apartment complexes Monday. Couches and ruined carpet are piled up near dumpsters and mud covers parking lots and much of the area streets.

"We would have loved to have everything done sooner. It's just not possible. We are moving as fast as we can," said Werthman.

The Rax's say they were able to get into another property at the same complex six weeks later.