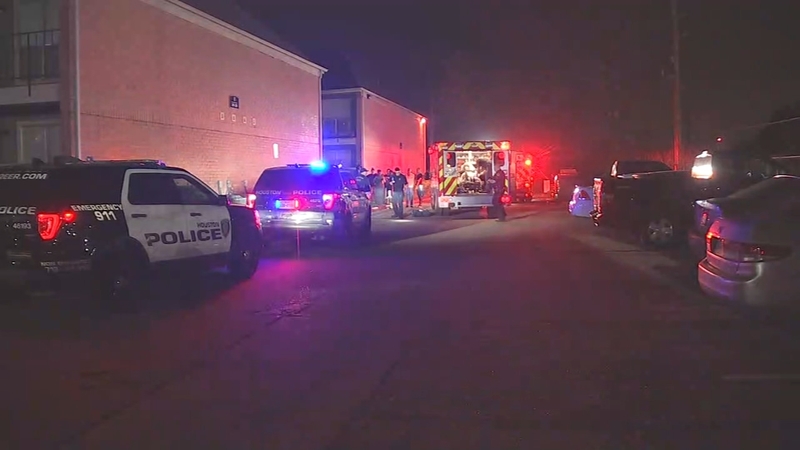 A man is expected to survive after police say he was shot multiple times during an argument at an apartment in north Harris County.

Police say it happened overnight in the 1300 block of Greens Parkway, where the victim was meeting a woman he met on a dating site.

During their meet, an argument between them broke out and another man entered the apartment to get the victim to leave. According to police, shots were fired and the victim was hit about seven to eight times in the stomach. The suspect then left the scene.

The victim was taken to the hospital in stable condition and is cooperating with police.