In a tragic coincidence, the city of Houston's annual prayer breakfast went on a day after a longtime Houston Police Department member was killed.

HOUSTON, Texas (KTRK) -- Houston's mayor asked for prayers and accountability Tuesday morning as the city mourns the death of one of its finest.

The Greater Houston Prayer Breakfast happens every year, but this year, it came just one day after a Houston police officer was shot and killed in the line of duty, and another officer is recovering in the hospital.

There were positive moments and some laughs, but the loss the city is feeling was clearly on everyone's minds.

Minutes into the breakfast, the room erupted in applause, offering support for the Houston Police Department, one day after losing one of their own.

Senior Officer William "Bill" Jeffrey's family and Sgt. Michael Vance were also included in the prayers of each person who spoke.

SEE ALSO: What we know about the Houston police officer killed while serving warrant

"We pray especially for Houston Police Department Officer William Jeffrey, who gave his life in serving Houston, and Officer Michael Vance, who was also shot and wounded," one pastor said.

Still reeling from the department's loss and the injury of another, Finner said the event was a shot of hope, remembering Jeffrey, who graduated from the academy just a few months after him.

"I just remember this guy, and even just shy of 31 years, him just charging and being the front, always wanting to be out in the front, always wanting to lead," Finner said. "A hell of a police officer. And just like his wife said, we lost the best of the best. And like I said, we're going to continue to celebrate (him), and I'm proud of that. I'm proud of his service."

Turner asked those gathered to keep both officers in their prayers, and then took a minute to share a very passionate plea for judges to be more accountable when it comes to repeat offenders.

"And judges cannot ignore what is happening out in the real world," Turner said. "The very fact that this particular person was out and had violated the rules, is unacceptable. Everybody has to wake up."

The funeral plans for Jeffrey are still pending. He leaves behind a wife and daughter. 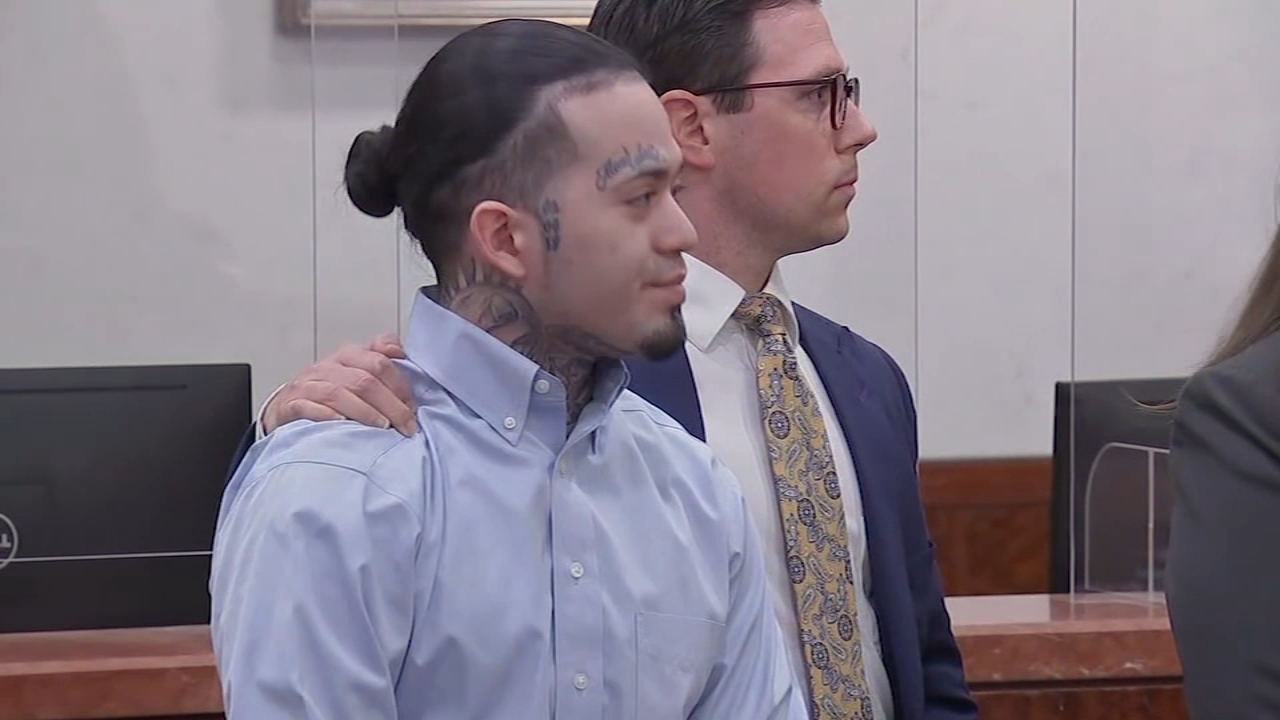 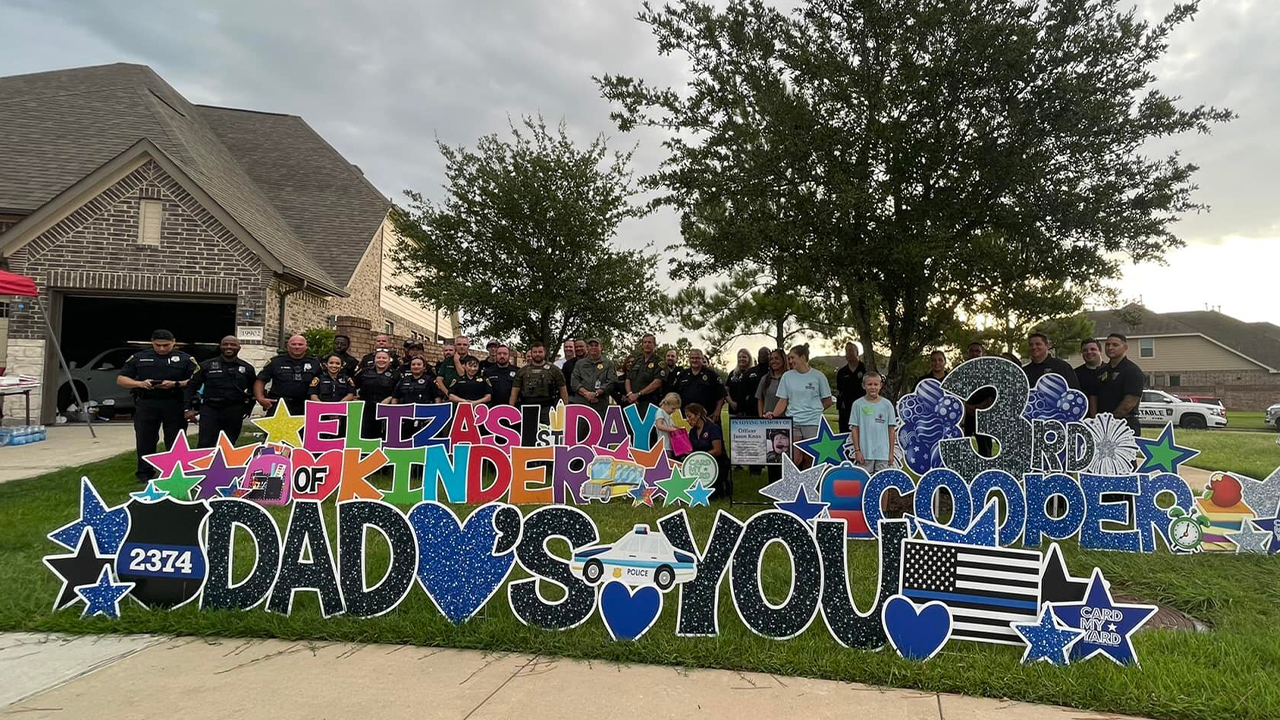