Police searching for 2 suspects after grandmother carjacked at gunpoint 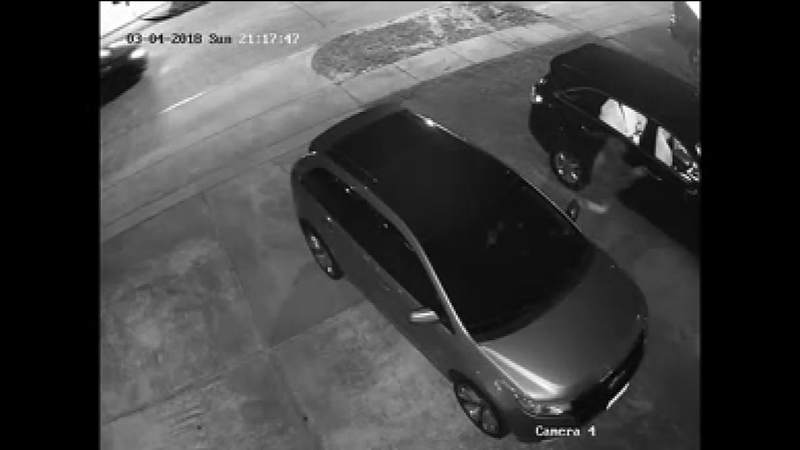 Grandmother shares experience after being carjack at gunpoint

HOUSTON, Texas (KTRK) -- A Houston grandmother is speaking out after she says she was held at gunpoint by carjackers.

The 51-year-old woman told Eyewitness News that in March two men held a gun to her head while she was sitting in her driveway.

The Houston Police Department released video of the incident Monday morning, in hopes of identifying the two suspects.

"What she thought about was her family. That was the first thing that came to her mind," said the woman's daughter. "She said ever since that happened to her, she's scared."

The grandmother says the men held a gun to the temple of her head and demanded her SUV.

A week later, police recovered the vehicle, but not the suspects.

The two suspects are described as Hispanic males between the ages of 16 and 19.

Investigators are offering a $5,000 reward to anyone with information leading to the suspect's arrest.