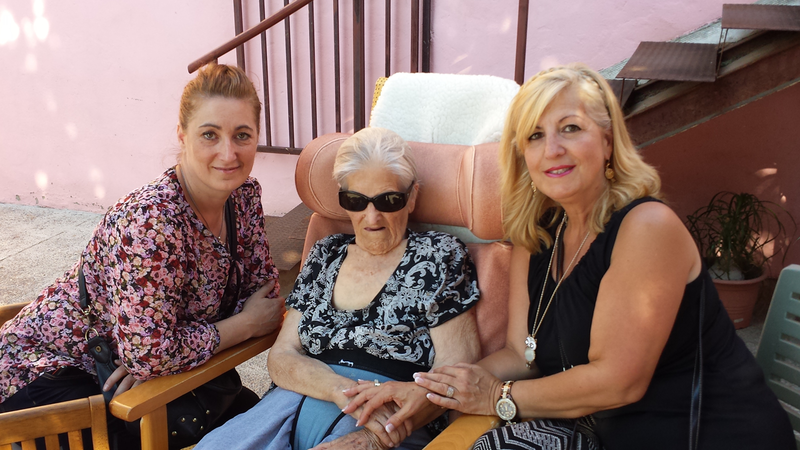 A Houston family is pleading to immigration officials in hopes to allow their grandmother, who has been in Spain since caring for her late mother, to see her grandson who is near death.

Annabella Sparkman's grandson, Mateo was diagnosed with Diffuse Intrinsic Pontine Glioma, a terminal brain cancer, last year. She now wants to spend as much time as she can with him but, her current immigration status won't let her.

Her visa has been denied and the maximum time she can spend in the states is three months, which Annabella feels isn't enough.

"We want to be there, and our family needs us there," she said. "Three months is not making it easy."

Robbie Sparkman, Annabella's husband and a retired Air Force Veteran, said U.S. Immigration officials told them Annabella couldn't stay more than three months because of insufficient evidence. She said they can't go back and forth every three months because they won't be able to afford it.

"We have to have some kind of proof stating why no other person can do what we can do," Robbie said.

The couple said the COVID-19 pandemic hasn't been helpful since immigration visas aren't being processed like they used to.

The couple question how someone can prove the need to be there for emotional support.

Annabella has lived in Spain for almost eight years after caring for her mother who passed away in 2016, shortly after her brother passed away. That's when her U.S. residency lapsed.

She said she couldn't make it back to the states because she was still grieving.

"I just wasn't OK to go back to the states or anywhere," Annabella said.

Annabella's son told her he wanted her to be with them while they try to get through this.