Grandma chases down kidnapper to save 4-year-old grandson 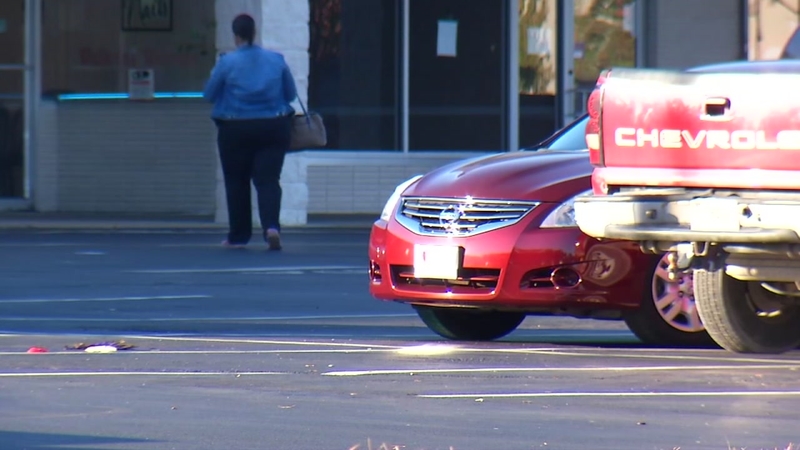 KNOXVILLE, Tennessee (KTRK) -- A Knoxville grandma is now deemed a hero after she allegedly chased down her grandson's kidnapper.

Knoxville police say Melissa Ewing chased after her daughter's vehicle when a strange man got inside and took off with her 4-year-old grandson still in the back seat.

Police say the mom went into a store and left the preschooler in the car.

The grandma saw the man drive off and immediately started to chase after him in her own vehicle.

Ewing said the suspect drove towards a turning lane, but decided against turning left as cars started coming towards them. Instead, they backed away and took a right. Ewing followed.

"I said, 'This is my time, this is my time,'" Ewing said. "The street was so wide that I knew I could get on the side. I was just gonna try to get in front of him and let him just rear-end into my passenger door."

Instead, the suspect slowed the car and decided to jump out. The stolen vehicle's driver-side door swung opened, and Ewing drove into it, bending it backwards.

"I don't care if I had to follow them to Alaska and back, I was going to get my grand-baby," Ewing said.