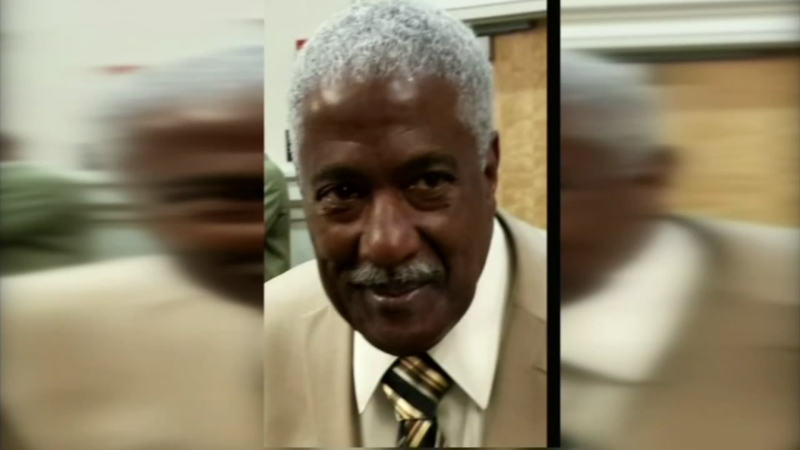 CLAYTON COUNTY, Georgia -- A 76-year-old grandfather who had been missing for days was found dismembered in his neighbor's home, police say.

Robert Page is remembered by family members as a man with a warm smile and a big heart. His family says that makes his gruesome murder that much harder to understand.

"To go in such a tragic way is just hitting us really, really hard," his grandson Bobby Austin told WSB.

Police say Page's accused murderer, 25-year-old Cristian Martinez, didn't even know Page and is not only uncooperative, but also combative with officers.

She told police he didn't answer her calls. When she went to their home, she found the front door wide open.

"More than likely since the door was left wide open there was some kind of confrontation," said Maj. Craig Hammer with the Clayton County Police Department.

Authorities found Martinez in the house next door, where he hid under a couch with Page's cell phone. Police then found Page's remains.

"Part of his body was located in a cooler, and other parts of his body were located under two tarps in the backyard," said Hammer.

Martinez was renting a room in the house. Police say he moved to Georgia from Mexico three months ago. Officials are now working with federal investigators to determine whether he came to the United States legally.

Martinez faces a charge of malice murder and now an obstruction charge for his behavior with the police department.

He's being held in jail without bond.