HOUSTON (KTRK) -- A few big names in racing are in town today to help with construction of the track and grandstands for Houston's Grand Prix Race.

Drivers Takuma Sato and Mikhail Aleshin loaded into forklifts to help put down barriers for the course out at NRG. The track is 1.7 miles long, with 10 turns and five pedestrian bridges.

"It was a very high speed bend and Dario and I unfortunately crashed into each other," said driver Takuma Sato. "That was very unfortunate."

It's now time for another Grand Prix of Houston and the big question is -- will this 1.7 mile temporary track be safe?

This year organizers are pushing back the stands in some high-speed areas and repaved parts of the track to make it smoother. The stakes are high, 150,000 fans are expected to show up to the three day festival and there will be world class racers here also, like Ryan Hunter Reay, who just won the Indy 500.

"We go through three or four inspections after we've built the racetrack to make sure that we've gone it properly. We went through every inspection last year," Thake said.

The three day racing festival is scheduled for June 27th through 29th. There will be lots of activities and you can get tickets for just $10. For more information, visit GrandPrixHouston.com. 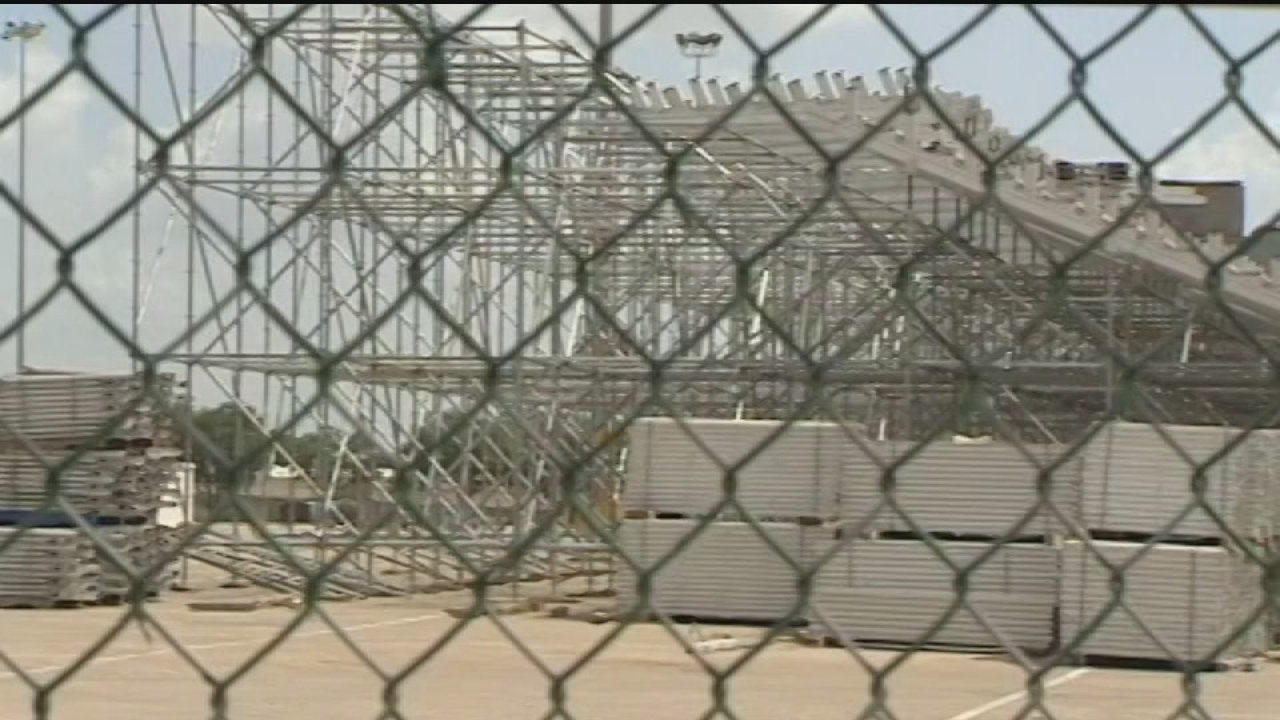 Construction to get underway for Grand Prix

70% of Texas teachers are considering leaving their jobs, survey finds