Grammys red carpet 2020: See what the stars are wearing on music's biggest night

KTRK
LOS ANGELES -- The biggest names in music are gathering at the Staples Center in Los Angeles for the 62nd annual Grammy Awards. See what they're wearing on the red carpet in this photo gallery:

The show will also include special tributes to Prince and Nipsey Hussle, who is posthumously nominated for three awards, as well as longtime Grammys producer Ken Ehrlich, who is wrapping up his career with the show Sunday.

Her major-label debut, "Cuz I Love You," is nominated for album of the year along with projects from Grande, Lana Del Rey, Vampire Weekend, H.E.R., Bon Iver, Eilish and Lil Nas X.

The pre-telecast ceremony, where most of the awards are handed out, opened with a brief remembrance of NBA star Kobe Bryant, who was killed earlier in the day in a helicopter crash in California.

Referring to the arena where Bryant played for the LA Lakers, Interim Recording Academy CEO Harvey Mason Jr. said, "Since we are in his house, I would ask you to join me in a moment of silence." 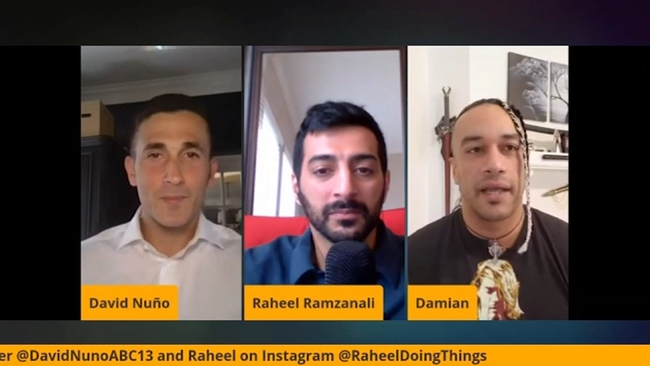 'No Layups' jam-packed with Texans talk, Wrestlemania and more 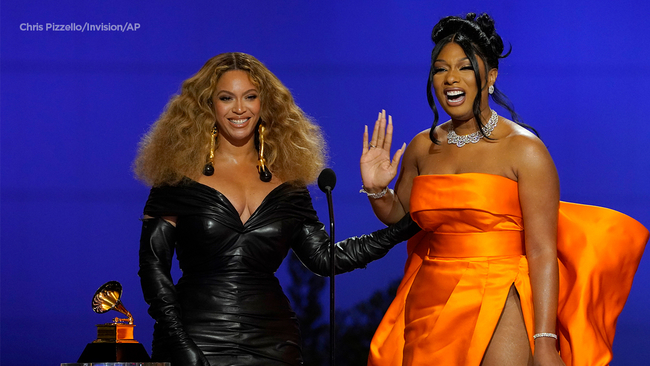 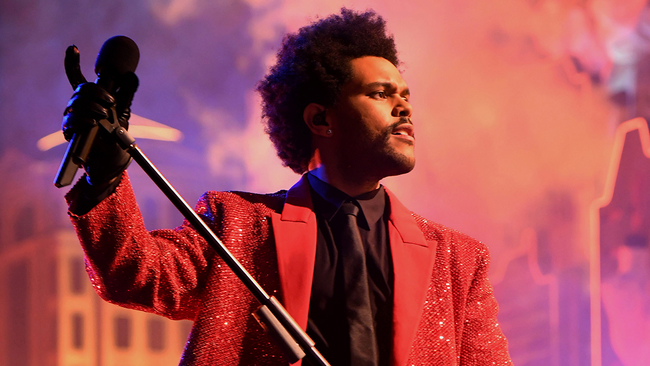