KTRK
ALBUQUERQUE, New Mexico (KTRK) -- A camera hidden in the dashboard of a so-called "bait car" captured the two people accused of stealing it for a joyride last month.

Reported by TV station KOAT, police in New Mexico released footage recorded during the alleged theft and joyride around downtown Albuquerque on July 16.

Pack also makes the unusual-for-the-moment request to Langston: "Put your seatbelt on please. Thank you."

Later in the joyride, though, the car shuts off, which is a standard action of a bait vehicle, and locks the driver's side door.

The passenger door wasn't locked at that point and the two make their escape, albeit briefly. The couple was arrested almost immediately. 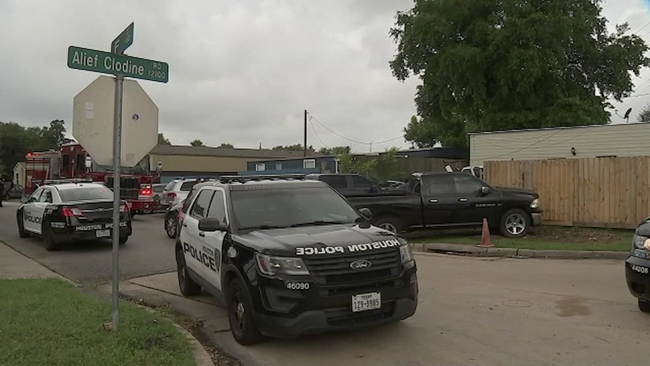 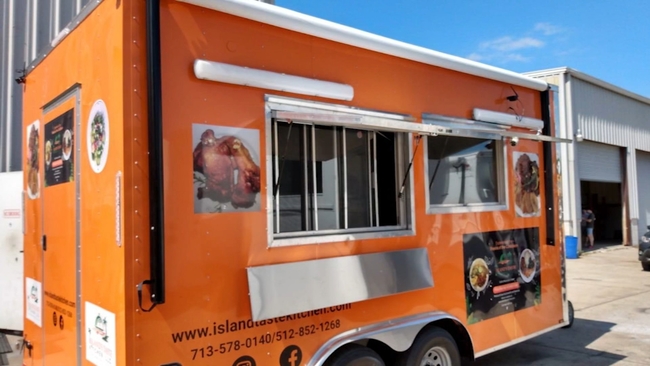