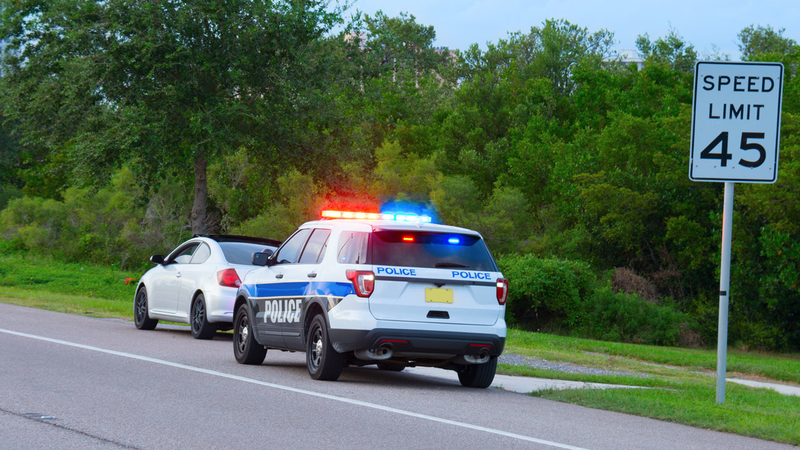 A new navigation tool is being slammed by police departments across the country.

Users around the world will soon be able to report where police officers are hiding on the roads through Google Maps.

The feature, which has been one of the most popular on Android devices, has now expanded to iOS in the latest app update, according to Google Maps project manager Sandra Tseng.

People will also be able to flag things like construction, lane closures or objects in the road.

But it's the speed trap feature creating controversy.

Police organizations have been calling for Google to hold off on releasing it, saying it could tip drunk drivers off to DWI checkpoints and encourage speeding.

The National Sheriffs' Association goes a step further, saying the feature puts officers at risk by letting criminals or terrorists know where they are on a map.

Google maintains the reporting option is beneficial to public safety.