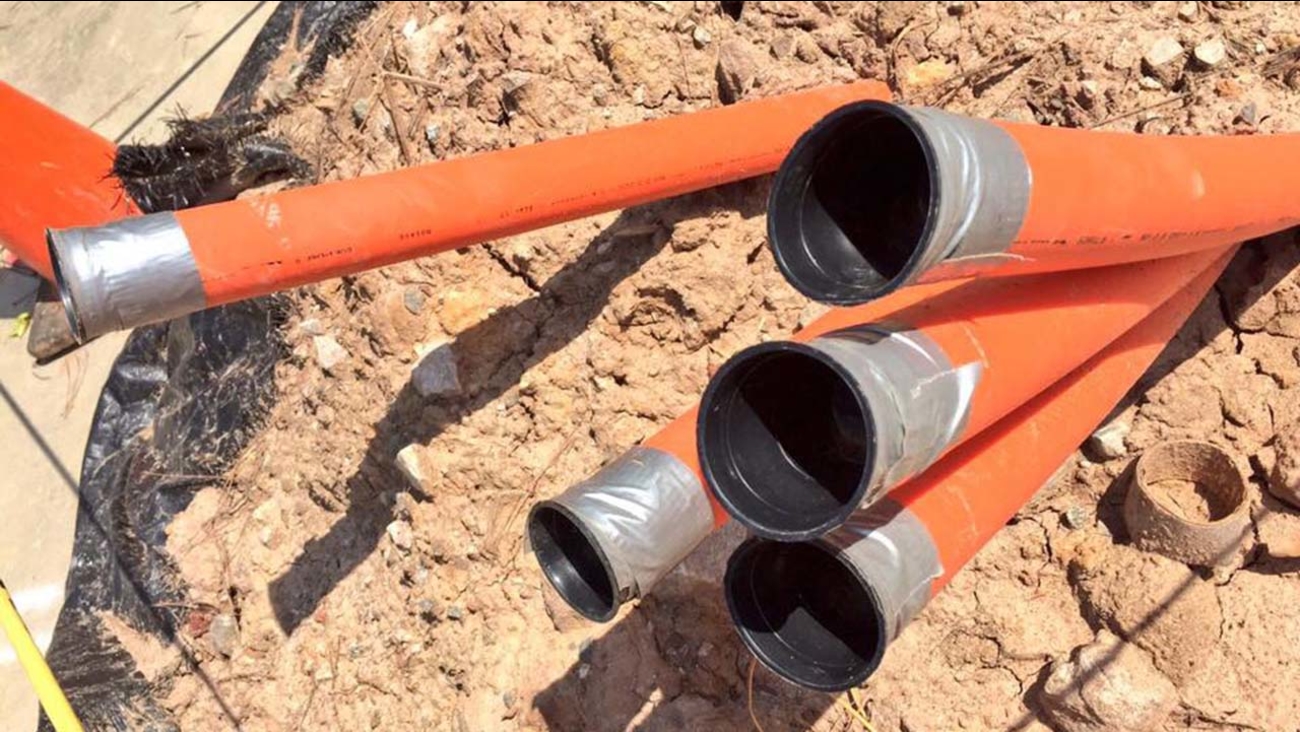 RALEIGH -- Google's ultra-fast Internet service is coming to San Antonio, the largest city yet to be promised the opportunity to accelerate the speed of their online access.

With the addition of San Antonio announced Wednesday, a total of 20 U.S. cities scattered through five metropolitan areas have now been selected as markets for an Internet service called "Google Fiber."

Started five years ago in Kansas, the ambitious project represents Google's attempt to pressure major broadband providers such as Comcast, Verizon Communications and AT&T Inc. to upgrade their networks so they run at faster speeds.

Google Inc. is installing fiber-optic lines in selected cities to deliver Internet service at one gigabit per second, up to 100 times faster than existing services.