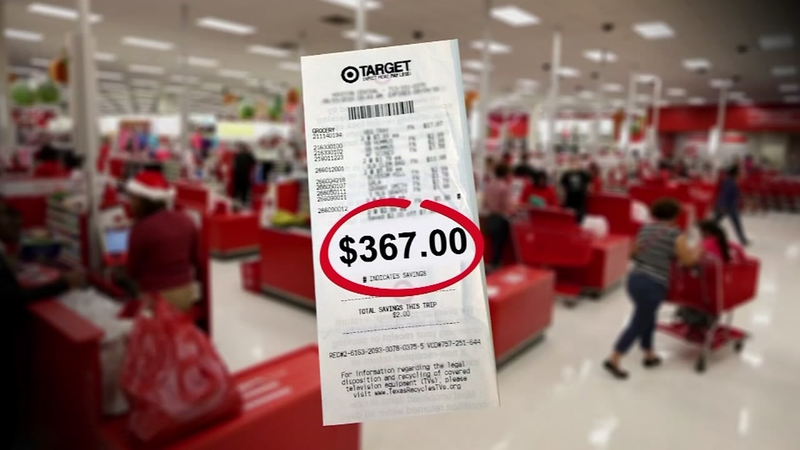 PHOENIX, Arizona (KTRK) -- A good Samaritan stepped in when a Target customer in Arizona couldn't pay his bill.

The man covered the bill, which was more than $360, before walking away.

Howard Gipson says he just wants to find the man to say "thank you."

"With so much ugly in the world right now, somebody steps up and does something like this. It just makes you rethink everything. It gives you a positive and makes you wake up with a smile in the morning," Gipson's friend Coralea Gosnell said.

Gipson says he was at the store when he went to pay his bill, but his credit card declined.

The man standing behind him decided to take matters into his own hands and pay the bill instead of getting angry about the wait time.

"There's good everywhere. It just takes people to do it. And when somebody does it, just accept it and be grateful," Gipson said.

He says he rushed into the parking lot to thank the good Samaritan, but couldn't find him.

Gosnell posted about the good incident on Facebook, and was overwhelmed by the reaction and the number of people inspired by the random act of kindness.