Good Samaritan hit, killed by driver she was helping 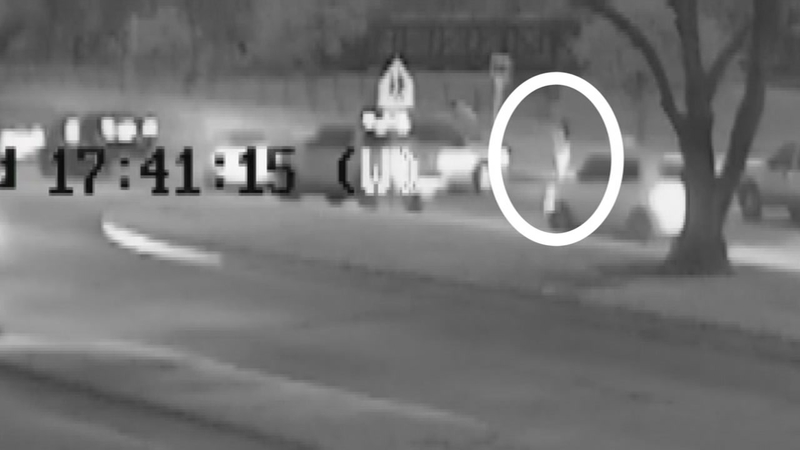 HOUSTON (KTRK) -- Houston police are investigating a fatal crash involving a woman who tried to help a driver who was found unresponsive behind the wheel.

A driver of a GMC Envoy was traveling northbound in the 9400 block of Bob White when the SUV crossed over east and westbound lanes of south Braeswood, police say. The vehicle then stopped at an intersection.

Another driver noticed that the SUV was blocking traffic, so she stopped and got out of her vehicle to help the 87-year-old driver, who police said appeared to be unresponsive.

When the woman walked in front of the man's vehicle, the driver suddenly woke up, pressed on the gas and hit the victim, killing her.

The driver of the Envoy was taken to Memorial Hermann Southwest hospital, where he showed no signs of intoxication, police say. Investigators believe he suffered a medical episode before the crash.