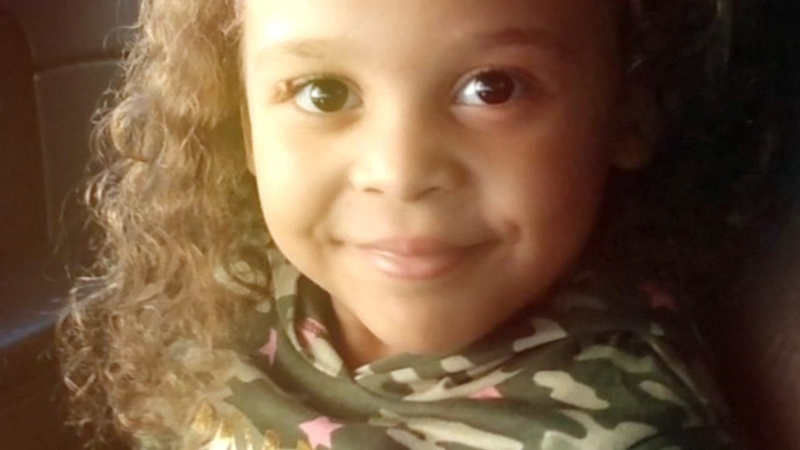 PHILADELPHIA -- The young girl who was critically injured in a crash involving former Kansas City Chiefs assistant coach Britt Reid likely has permanent brain damage, according to the family's attorney.

Tom Porto, the lawyer for the family of 5-year-old Ariel Young, spoke exclusively to "Good Morning America" on Tuesday about the child's recovery.

"She's awake, which is a huge development. Likely, she has permanent brain damage that she will endure for the rest of her life," Porto said. "She's not walking. It's a sad, sad, sad story." 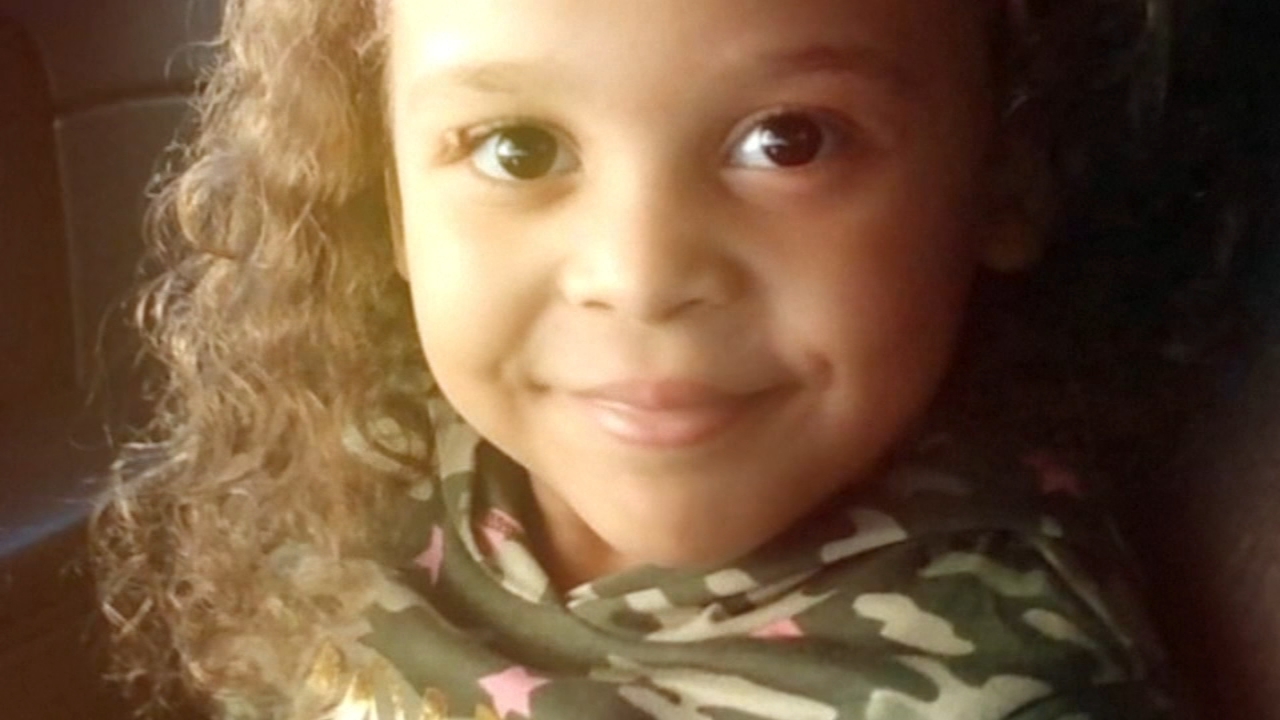 Ariel was injured after Reid struck two vehicles in Kansas City, Missouri, just days before he was to be on the sidelines with the Chiefs for the Super Bowl.

Authorities say Ariel, along with her mom, aunt and 4-year-old cousin had pulled over to the side of a highway to help a 19-year-old family member whose car had run out of gas.

ABC News obtained exclusive photos showing Reid's totaled pickup truck, and the two cars that police say he ran into, including the one Ariel was in. 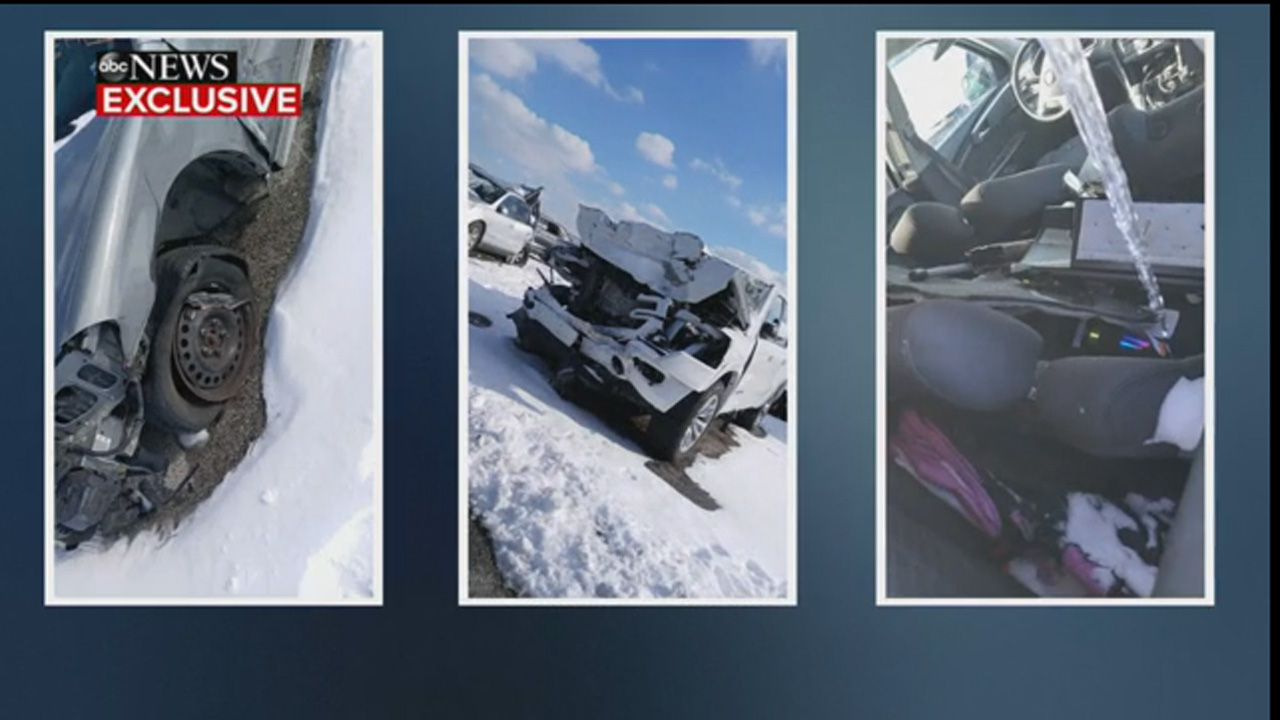 She was in the second row which was flattened by the impact.

"When you look at those pictures you wonder how anybody made it out of that car alive," Porto said.

The 5-year-old girl who was injured during a car crash involving Britt Reid is "awake," according to a GoFundMe created by the child's aunt.

According to a search warrant application obtained by ABC News, an officer on-scene reported smelling "a moderate odor of alcoholic beverages emanating from [Reid]." Reid told the officer he'd had "2-3 drinks" and was on the prescription drug "Adderall."

ABC News asked Porto if he believes Reid was impaired and should not have been behind the wheel of a car.

"We don't have the toxicology back, I don't know what it is going to be," Porto said. "What I do know are the statements that he made to police the night of. If you have two to three drinks, and then you get behind the wheel of a car, you are likely over the legal limit."

Reid has had no communication with the family and his attorney says he has no comment at this time.

His father Andy Reid, the current Chiefs head coach and former longtime coach of the Philadelphia Eagles, addressed the incident one day after the Super Bowl.

"We don't at all feel like this has been, you know, swept under the rug. It's definitely on the forefront, you can tell, of the franchise's mind and that means a lot and we hope that it stays there until we can reach some sort of resolution of this matter," Porto said.

Britt Reid, the son of Kansas City Chiefs head coach Andy Reid and the team's outside linebackers coach, was involved in a multi-car accident Thursday night that has left a 5-year-old child with life-threatening injuries. 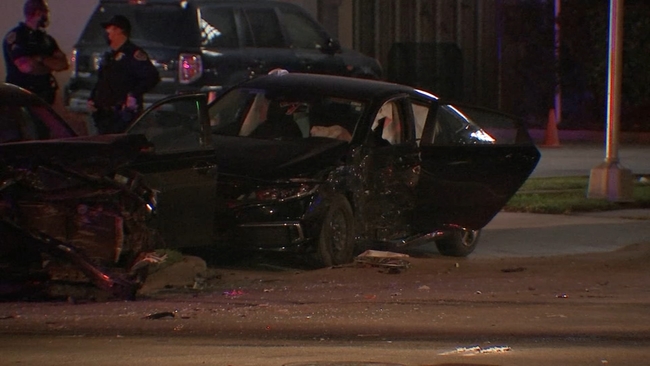