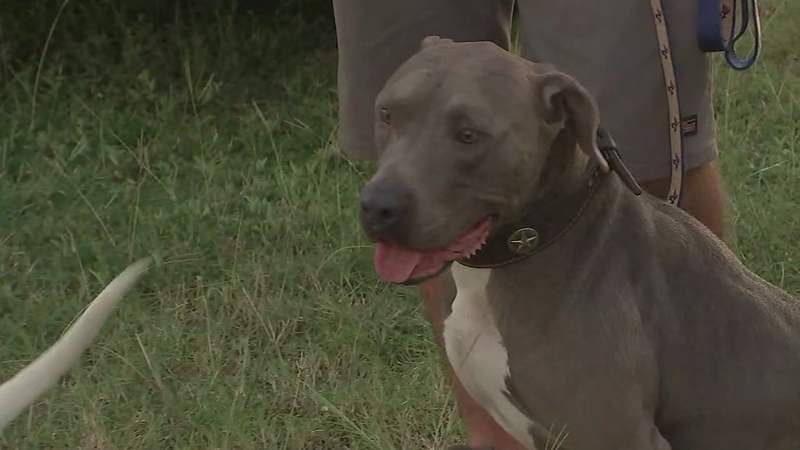 ALVIN, Texas (KTRK) -- A 2-year-old Alvin girl was killed Friday evening by the dog a relative said her family planned to have taken away because it was aggressive.